It’s been a busy couple of months in tech. Today, Amazon held its big product event for the year, during which we usually get upgrades to popular devices. This year Amazon brought us a Nest competitor, Amazon’s Smart Thermostat, the Echo Show 15 and it introduced Disney to Alexa with Hey Disney. The Amazon Glow for kids combines video calling with activities and the Halo View brings Amazon to your wrist. There are more Blink products, and the Ring Alarm Pro lets a service monitor your home while you’re away — or the flying Always Home Cam drone can watch it for you. And Astro the robot brings wheels to Alexa, for $1,000. 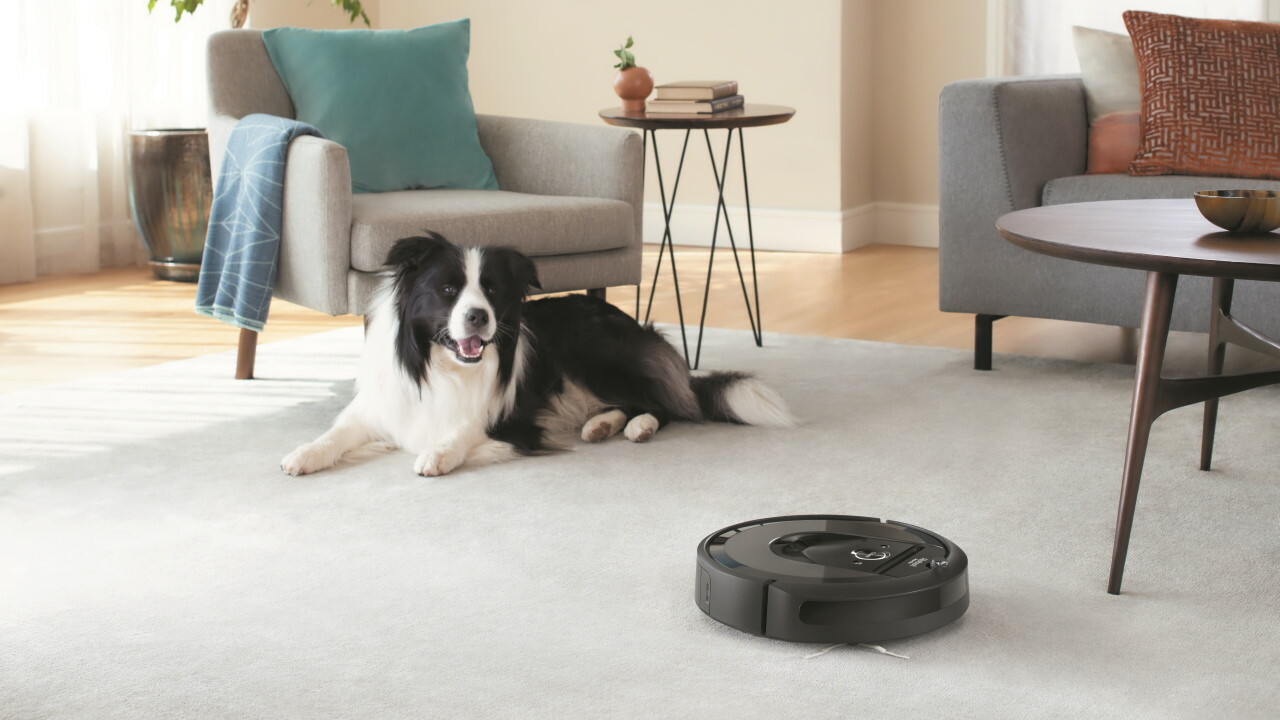 When a robot vacuum sees black stripes on a rug as ‘cliffs’ your floors will remain dusty.

iRobot may have impressed us recently with its latest robot vacuum capable of detecting and avoiding dog poop around the home. However, there’s a much more common object found on floors that presents a big challenge for the tiny robots.

Dmitry Krotov is a physicist working on neural networks and machine learning at IBM. It makes sense that someone with that day job would choose to rely on an intelligent vacuum to clean his house while he’s at work, but the problem is, his Roomba won’t carry out the task. 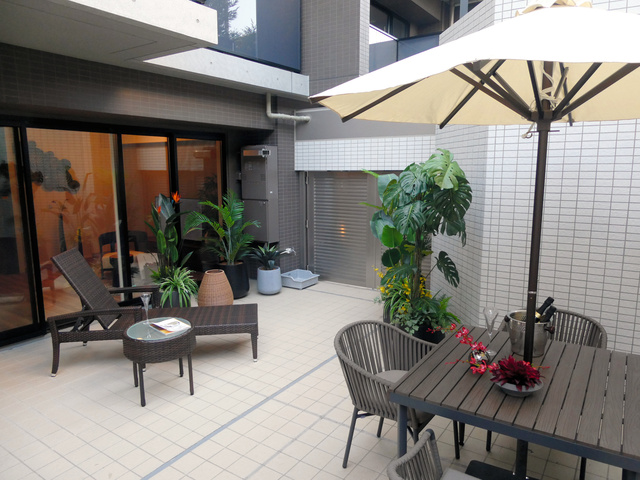 In the lab, robots are engineered for mind-blowing displays of perception and agility, like Boston Dynamics’ parkour performing bot and the humanoid shooting hoops at the Olympics.

But in the home, this technology is now deployed for the mundane task of spotting dog poop — a feature with expansive potential privacy costs.

“Roomba j7+,” the latest version of iRobot’s popular home vacuum, claims to give customers “even more control over their clean,” with a camera that can identify and avoid pet droppings. Instead of smearing it all over the floor, the device will gracefully avoid the poop and even snap a picture and text it to your phone if you’re out, the company says.

The $849 vacuum, released last week, relies on an artificial intelligence-boosted brain and camera system to identify objects on the floor in real-time. It’s designed to be a “thoughtful, collaborative cleaning partner” suited for people who want tech to serve them better, iRobot says in a news release. For the company that pioneered robot vacuums, it represents a significant upgrade. Finally, decades of research into artificial intelligence are paying off

Using a robot vacuum has always been a bit hazardous for pet owners. Leaving a robovac to do its thing in your absence can be a problem if your less-than-perfectly-trained dog or cat also does its thing while you’re out. A quick Google of “Roomba dog poop” gives you some idea of what the outcome can be, as unheeding robots with spinning brushes barrel into the mess and proceed to spread it liberally around the house.

But now, Roomba-maker iRobot say it’s fixed this scatological problem. The company’s latest robovac, the Roomba j7+, uses built-in machine vision and AI to identify and avoid pet messes of all sorts. “It’s a big deal for us,” iRobot founder and CEO Colin Angle tells The Verge. “We’ve been working on it for a long time and we’re guaranteeing that it works.”