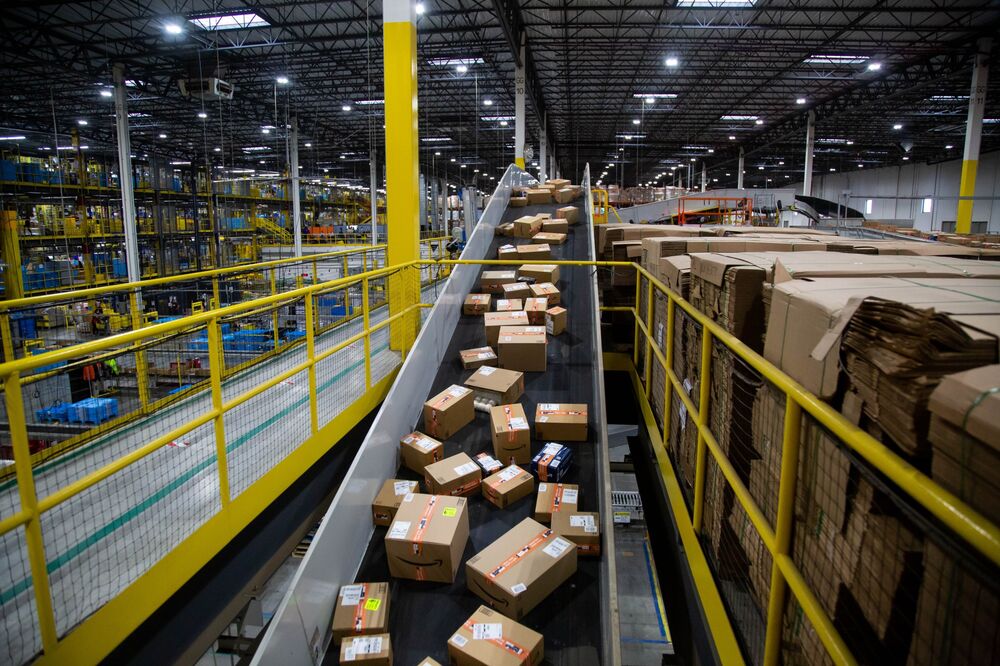 An Amazon Web Services outage wreaked havoc on the e-commerce giant’s delivery operation, preventing drivers from getting routes or packages and shutting down communication between Amazon and the thousands of drivers it relies on, according to four people familiar with the situation.

Three delivery service partners said an Amazon.com Inc. app used to communicate with delivery drivers was down as part of Tuesday’s system failure. Vans that were supposed to be on the road delivering packages sat idle with no communication from the company, the person said. Amazon Flex drivers, independent delivery people who carry parcels in their own cars, couldn’t log into Amazon’s app to get assignments, said another person.