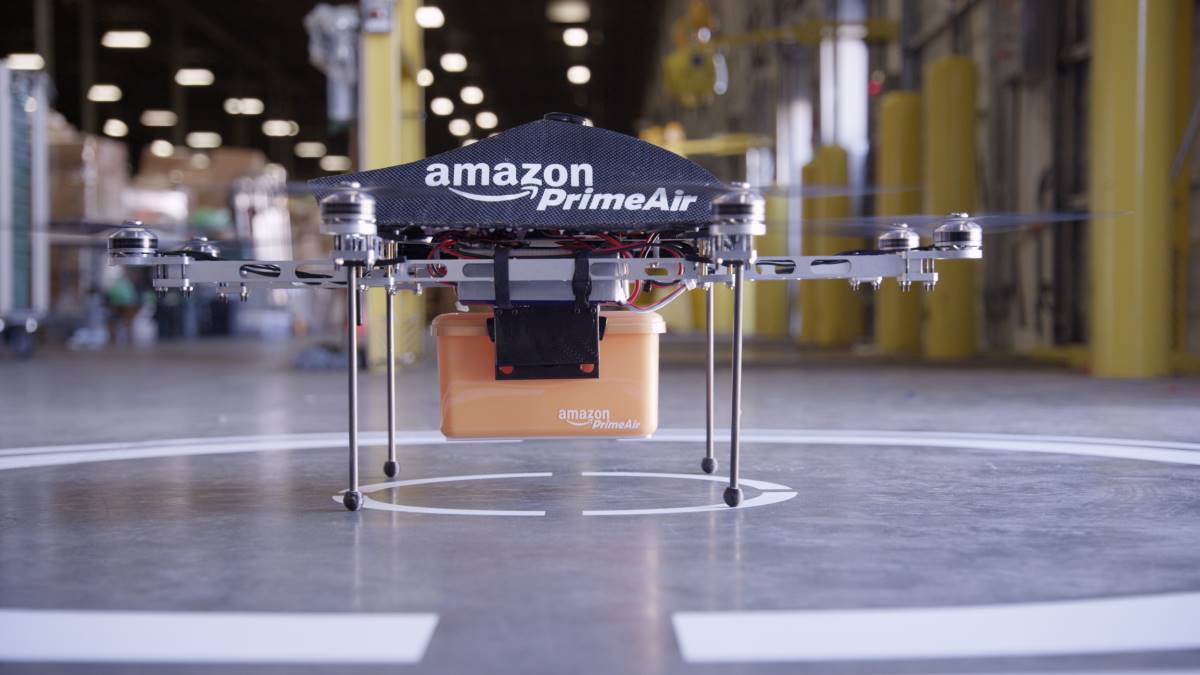 Amazon’s drone delivery program is again under the scanner with a new Business Insider report highlighting how an experimental Prime Air drone set several acres of a wheat farm ablaze when it crashed in eastern Oregon during a test flight last summer.

According to a June 2021 FAA report accessed by the publication, an Amazon delivery drone prototype (model MK27) was flying at an altitude of 160 feet before it encountered motor failure and crashed to the ground.

The report details that the drone was seen “tumbling in uncontrolled free fall until it contacted the ground,” following which an “intense lithium battery fire quickly consumed the aircraft.” As the drone crash-landed, it set “several acres of wheat stubble field” on fire, the FAA report added.

It’s worth highlighting that this June incident took place only weeks after another Amazon delivery drone prototype of the same model crashed because of propeller failure. At that time also, the 89-pound aircraft was seen plummeting to the ground “in an uncontrolled state.”