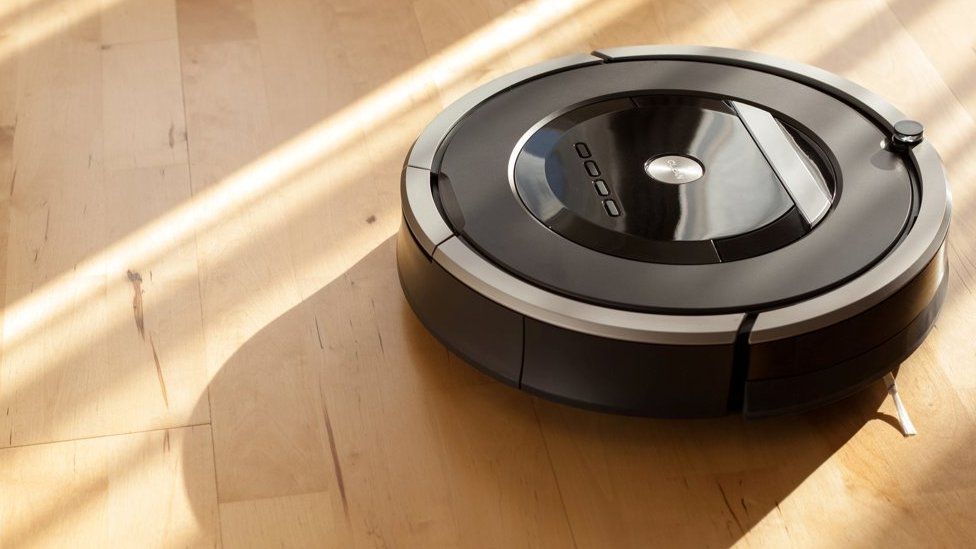 A robot vacuum cleaner made a break for freedom after giving staff the slip at a Travelodge hotel.

The automated cleaner failed to stop at the front door of the hotel in Orchard Park in Cambridge on Thursday, and was still on the loose the following day. Staff said it just kept going and “could be anywhere” while well-wishers on social media hoped the vacuum enjoyed its travels, as “it has no natural predators” in the wild.

It was found under a hedge on Friday.

Staff at the hotel posted the story of the robot vacuum’s great escape on social media, asking for it to be returned, if found. “Today we had one of our new robot vacuums run for its life,” the assistant manager wrote. “They normally sense the lip at the entrance [to the hotel] and turn around, but this one decided to make a run for it.”