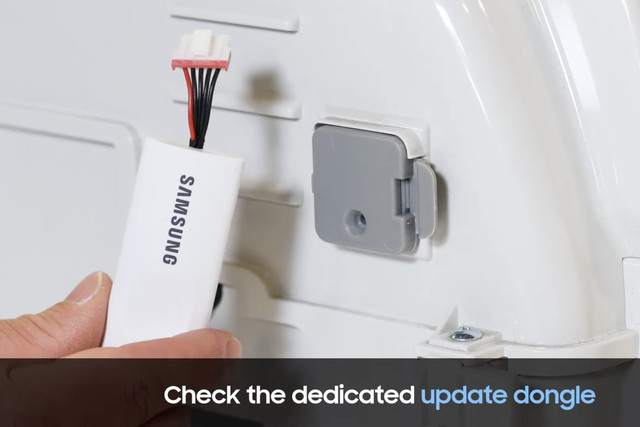 Some of Samsung’s appliances were found to pose a fire risk, so it’s having consumers update them via either Wi-Fi or a special device that they can plug into the machine itself.

As companies have announced smart appliance after smart appliance, some people (myself included) have questioned why on earth you’d want to connect something like a washing machine or refrigerator to the internet. Samsung, however, has come up with a very compelling, if admittedly niche, use case: the company announced in December that it’s issuing an over-the-air software patch as part of the recall for some top-load washing machines that “can short-circuit and overheat, posing a fire hazard.”