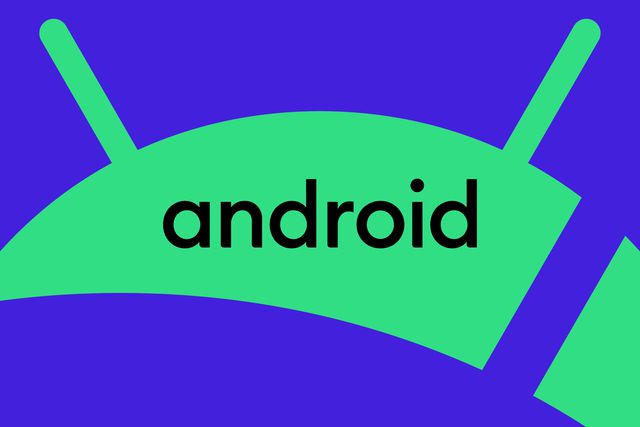 Android 13’s photo picker will be available on some devices with Android 11 and 12.

Google is taking another shot at bringing new features to phones that haven’t gotten OS updates in years. It’s releasing something called the “Extension Software Developer Kit,” which should let developers use features like Android 13’s new photo picker in apps running on some versions of Android 11 and 12. In a blog post announcing the change, the company says the feature lets it “extend the support of certain platform functionality to existing Android versions.”

While more access to the photo picker previously exclusive to Android 13 is definitely nice, Google seems to have much bigger plans for the Extension SDK. “This update also sets the stage for expanding Privacy Sandbox testing on Android,” says Scott Westover, a Google spokesperson. Privacy Sandbox is Google’s in-progress replacement for its current ad-tracking system, and the company is planning to roll out the beta for the system on Android 13.