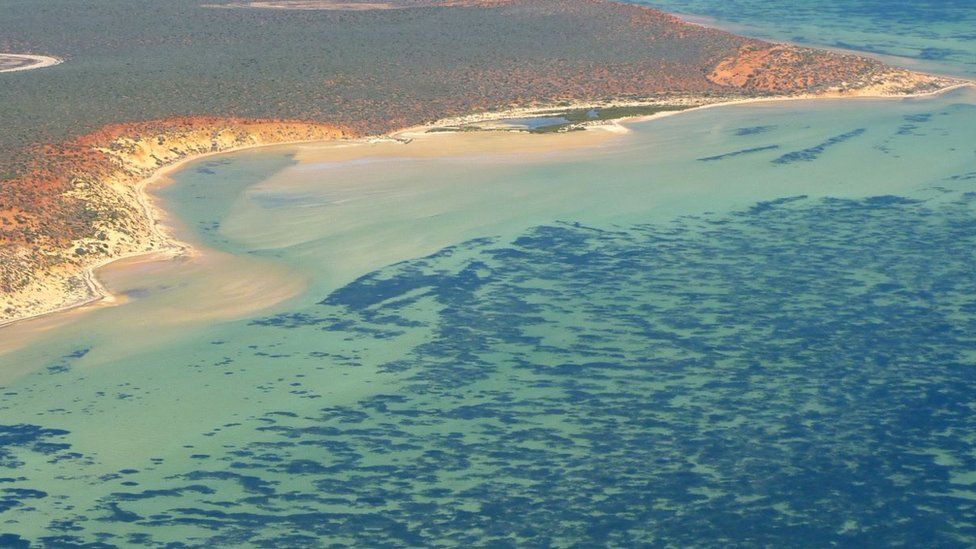 The largest known plant on Earth – a seagrass roughly three times the size of Manhattan – has been discovered off the coast of Australia.

Using genetic testing, scientists have determined a large underwater meadow in Western Australia is in fact one plant. It is believed to have spread from a single seed over at least 4,500 years.

The seagrass covers about 200 sq km (77 sq miles), researchers from the University of Western Australia said.

The team stumbled upon the discovery by accident at Shark Bay, about 800km (497 miles) north of Perth.

They had set out to understand the genetic diversity of the species – also known as ribbon weed – which is commonly found along parts of Australia’s coast.

Researchers collected shoots from across the bay and examined 18,000 genetic markers to create a “fingerprint” from each sample.