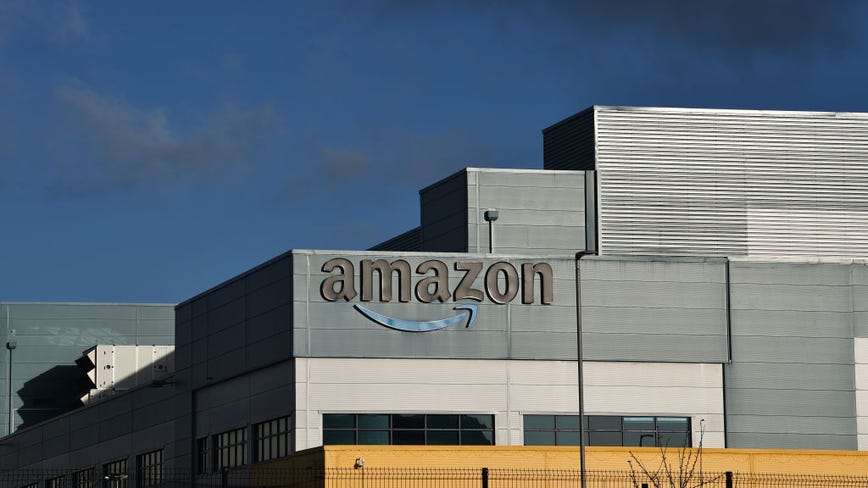 Amazon warehouse workers suffered serious injuries at a rate of 6.8 per 100 employees in 2021, according to a new study.

Injuries at Amazon warehouses jumped last year, according to a study published Tuesday by union coalition the Strategic Organizing Center. Injury reports at Amazon warehouses exceeded 38,000 in 2021, an increase of more than 20% over the previous year, according to the study. Of the recorded injuries, more than 89%, or roughly 34,000, were classified as “serious” injuries that left employees either unable to perform their regular job functions or forced them to miss work entirely.

The SOC, a coalition of four labor unions including the International Brotherhood of Teamsters and Communications Workers of America, said its study is based on data submitted by Amazon to the US Occupational Safety and Health Administration.