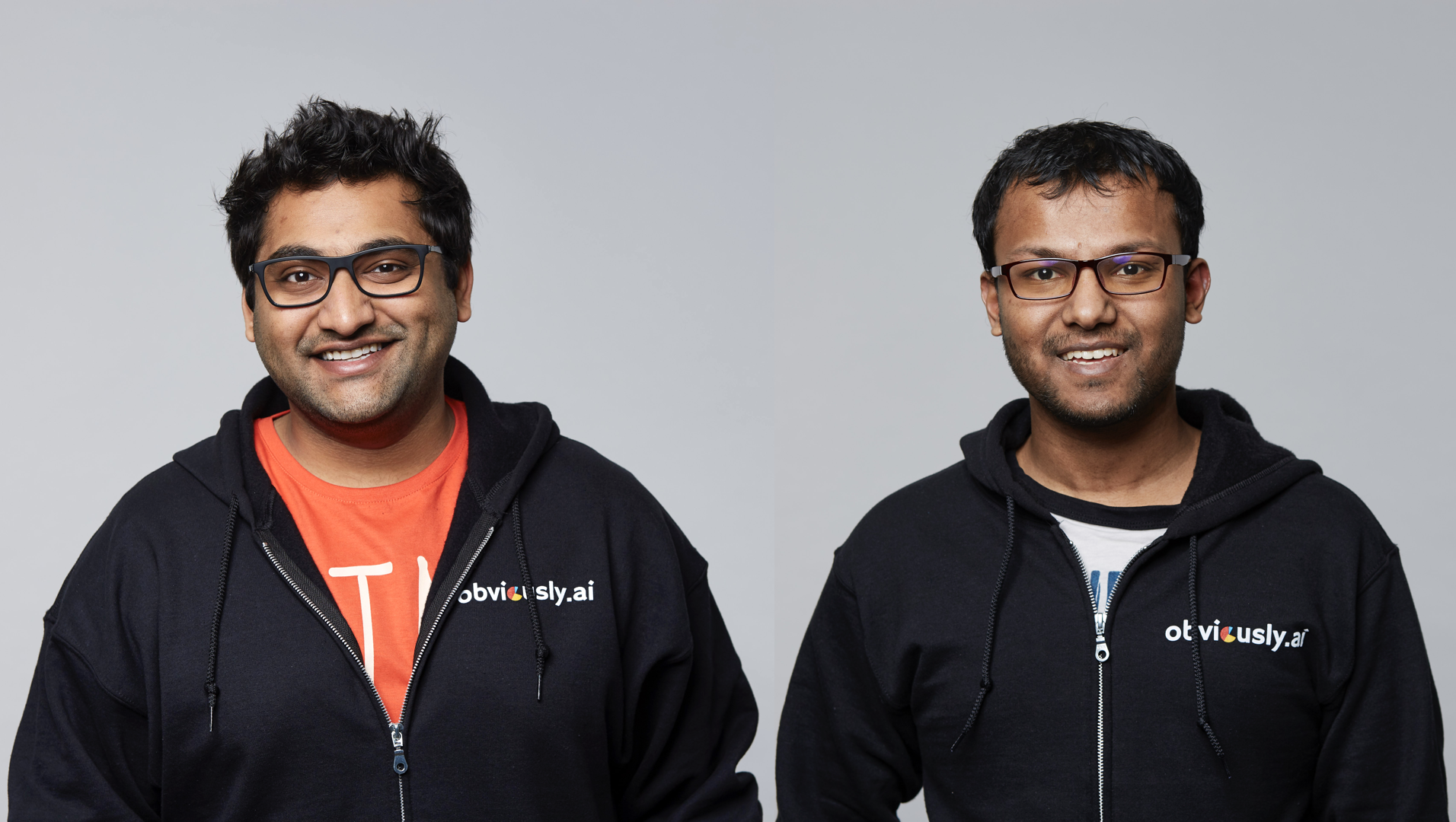 Nirman Dave’s two startups are very different, but both have a DIY spirit. The first, called CircuiTricks and founded during his gap year after high school, created kits to teach students about electronics and physics. Now Dave is chief executive officer of Obviously AI, a no code AI/ML platform that enables people without technical backgrounds to build and train machine learning models. The Berkeley-based company has raised a seed extension that brings the round’s total to $4.7 million, up from the $3.6 million it announced two months ago. The extension was led by the University of Tokyo Edge Capital Partners (UTEC), a deep tech investment firm, with participation from Trail Mix Ventures and B-Capital.

UTEC principal Kiran Mysore told TechCrunch that he found Obviously AI on Product Hunt while helping a friend without an AI/ML or coding background build machine learning models. After using Obviously AI and benchmarking it against other AutoML products, Mysore was so impressed that he reached out to the startup and led the investment round.