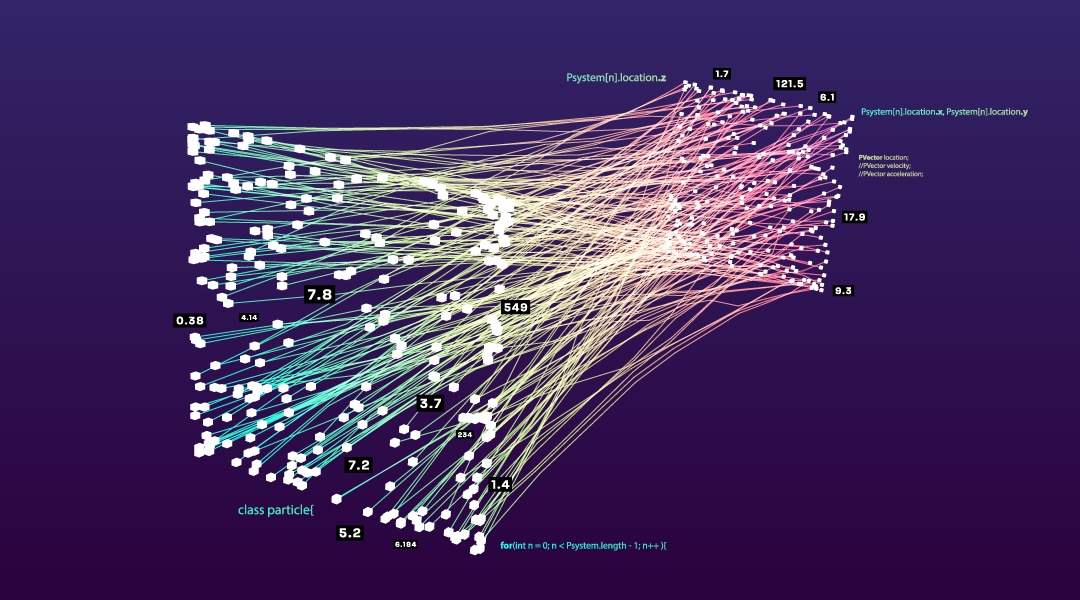 In this article, we introduce Deep Learning Graphs and go through 7 up-and-coming open-source libraries for graph deep learning, ranked in order of increasing popularity.

Introducing Deep Learning on Graphs
If you’re a deep learning enthusiast you’re probably already familiar with some of the basic mathematical primitives that have been driving the impressive capabilities of what we call deep neural networks. Although we like to think of a basic artificial neural network as some nodes with some weighted connections, it’s more efficient computationally to think of neural networks as matrix multiplication all the way down. We might draw a cartoon of an artificial neural network like the figure below, with information traveling from left to right from inputs to outputs (ignoring recurrent networks for now).