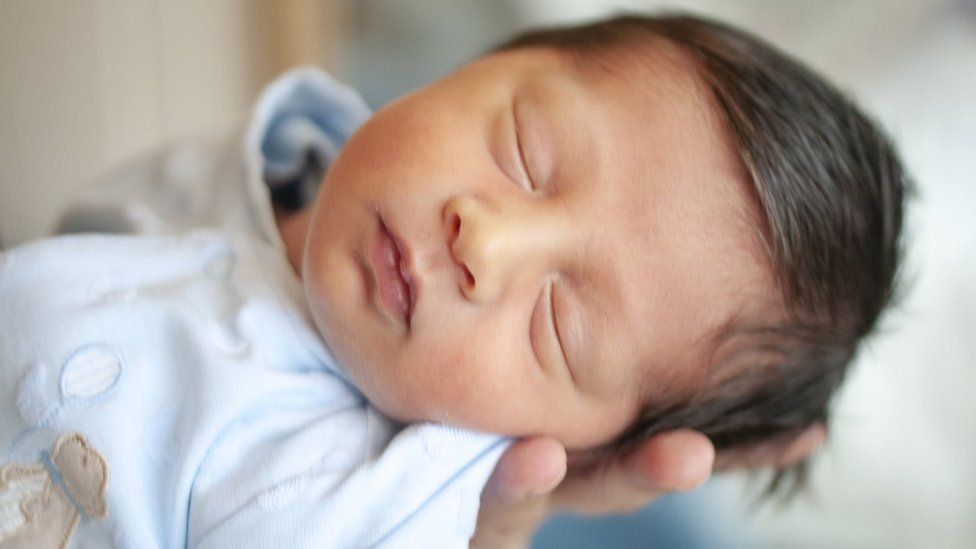 The world is ill-prepared for the global crash in children being born which is set to have a “jaw-dropping” impact on societies, say researchers.

Falling fertility rates mean nearly every country could have shrinking populations by the end of the century. And 23 nations – including Spain and Japan – are expected to see their populations halve by 2100. Countries will also age dramatically, with as many people turning 80 as there are being born.

What is going on?
The fertility rate – the average number of children a woman gives birth to – is falling. If the number falls below approximately 2.1, then the size of the population starts to fall. In 1950, women were having an average of 4.7 children in their lifetime. Researchers at the University of Washington’s Institute for Health Metrics and Evaluation showed the global fertility rate nearly halved to 2.4 in 2017 – and their study, published in the Lancet, projects it will fall below 1.7 by 2100.