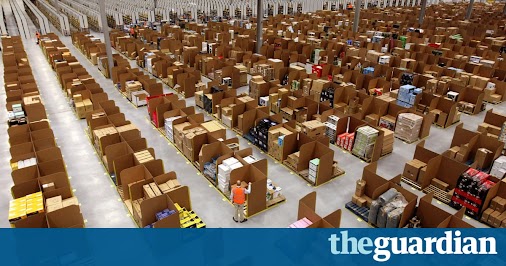 Amazon has been accused of creating “intolerable working conditions” after allegations that workers have been penalised for sick days and that some are camping near one of its warehouses to save money commuting to work.

Willie Rennie, the Liberal Democrat leader in Scotland, said Amazon should be “ashamed” that workers at its warehouse in Dunfermline have chosen to camp outside in the winter.

He made the comments after the the Courier newspaper published photographs of tents near the site that it said were being lived in by Amazon workers. It said at least three tents were pitched close to the warehouse by the M90 in Dunfermline and that a man living in one of them had said he was an employee who usually lives in Perth.