EarSpy can eavesdrop on your phone conversations using motion sensors 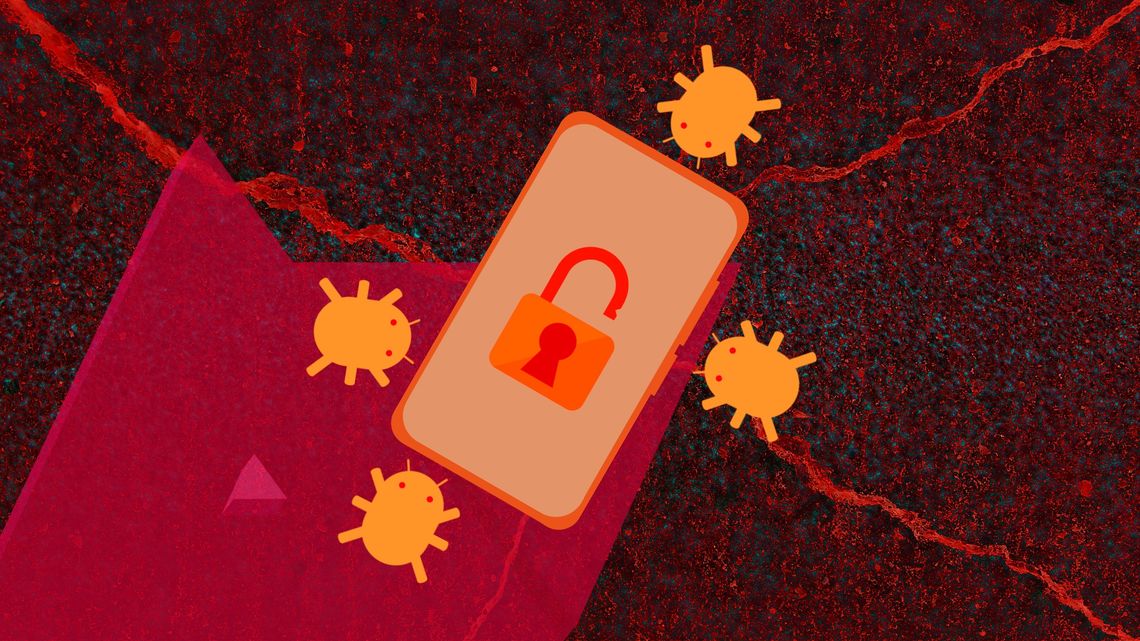 Mobile security is kind of like a highway: new potholes form every day and its throughput capabilities are highly dependent on the drivers taking care not to cause a pile-up. Whether these crashes are caused by researchers sniffing out a new vulnerability, players down the security chain not doing their part, or worse, all of it’s happening day in, day out. A group of researchers from some of America’s most reputed academic institutions have now developed an attack named EarSpy, designed to capture what users say through curiously crafty means.