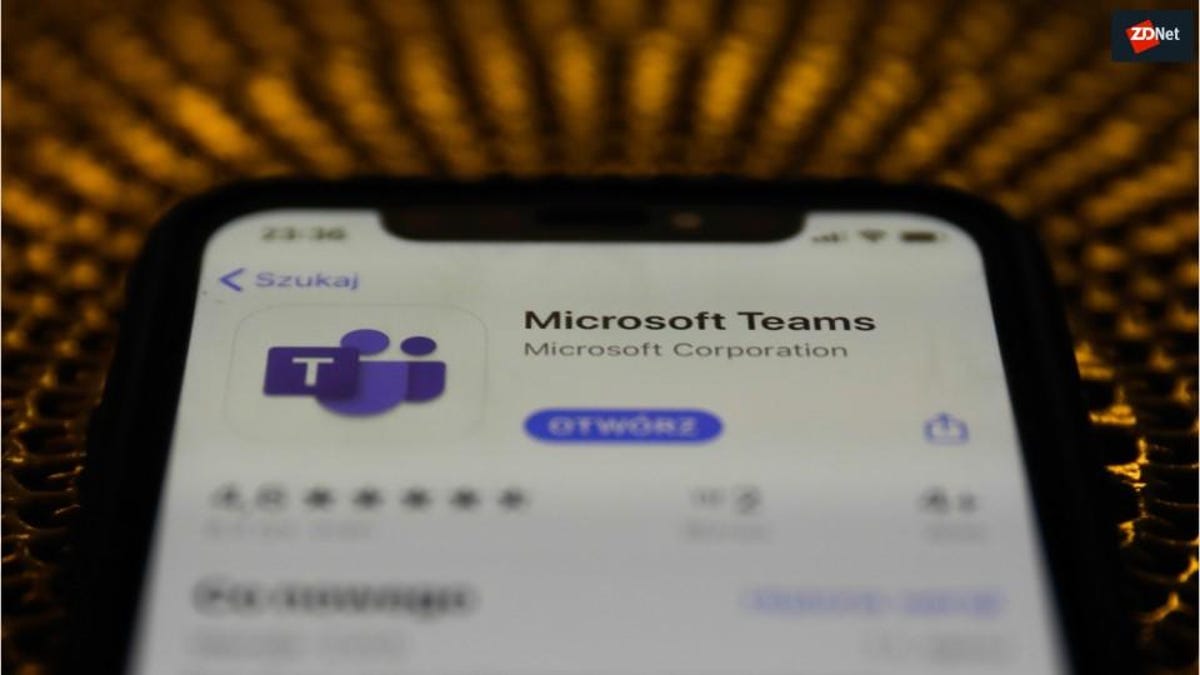 Microsoft has said a recent deployment that contained a “broken connection to an internal storage service” was the likely cause of an outage that left many users unable to access or use various Microsoft 365 apps for several hours.

The service issues, which started on the evening of Wednesday July 20 and continued into Thursday morning, slowed down or prevented access to several Microsoft services, including Microsoft Teams, Exchange Server, Microsoft 365 admin center, Yammer, Microsoft Word and other Office applications. The issue also prevented autopatching within Microsoft Managed Desktop and other services.