Do you know what to do in the event of a nuclear attack? NYC Prepares for the ‘Big One’ With Nuclear Attack PSA Video 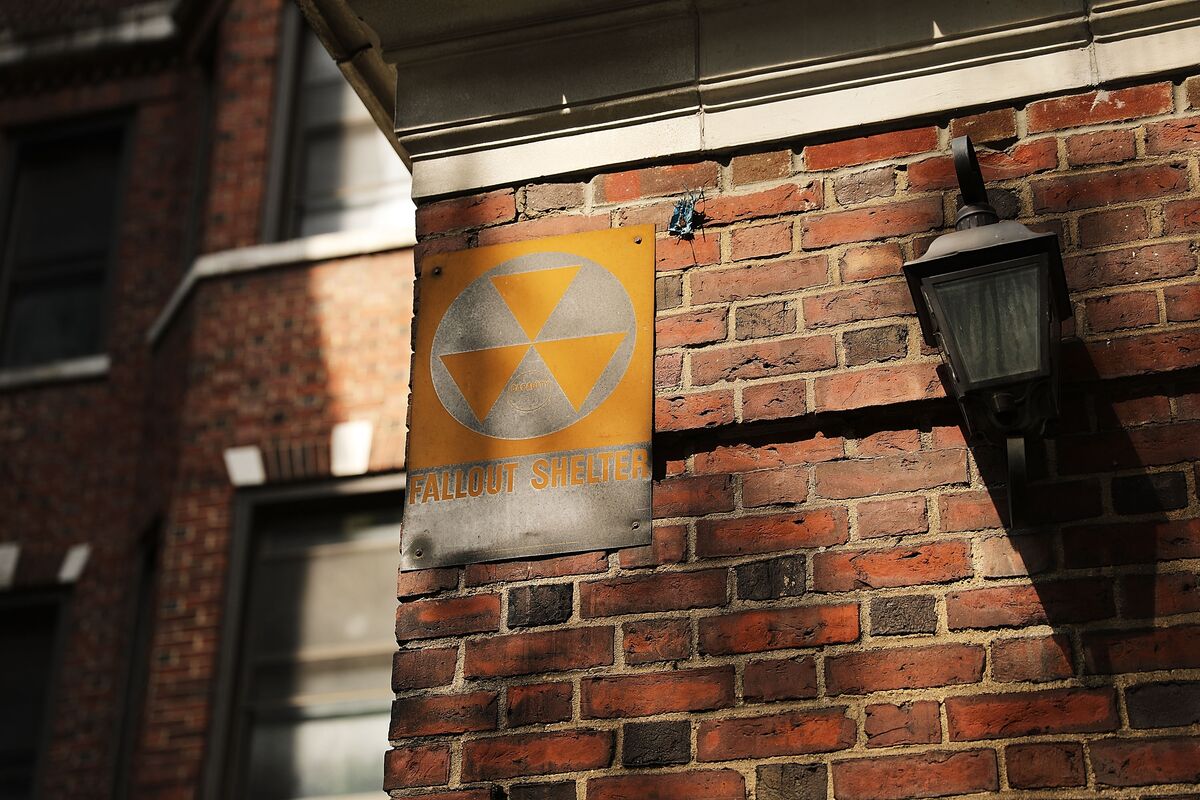 In the event of a nuclear disaster, would you know what to do? If you’re a New York City resident, there’s a YouTube video for that.

The city’s Department of Emergency Management released a public service announcement video outlining the three steps that residents should take in case of a nuclear attack.

The PSA is no need to panic: The likelihood of one happening in or near New York City is “very low,” according to the city’s website. But just in case, the video, released Monday on its YouTube channel, advises New Yorkers to do the following:

While a spokesperson for the Emergency Management Department said there’s “no direct threat” to the city, she said it was important New Yorkers know what to do.