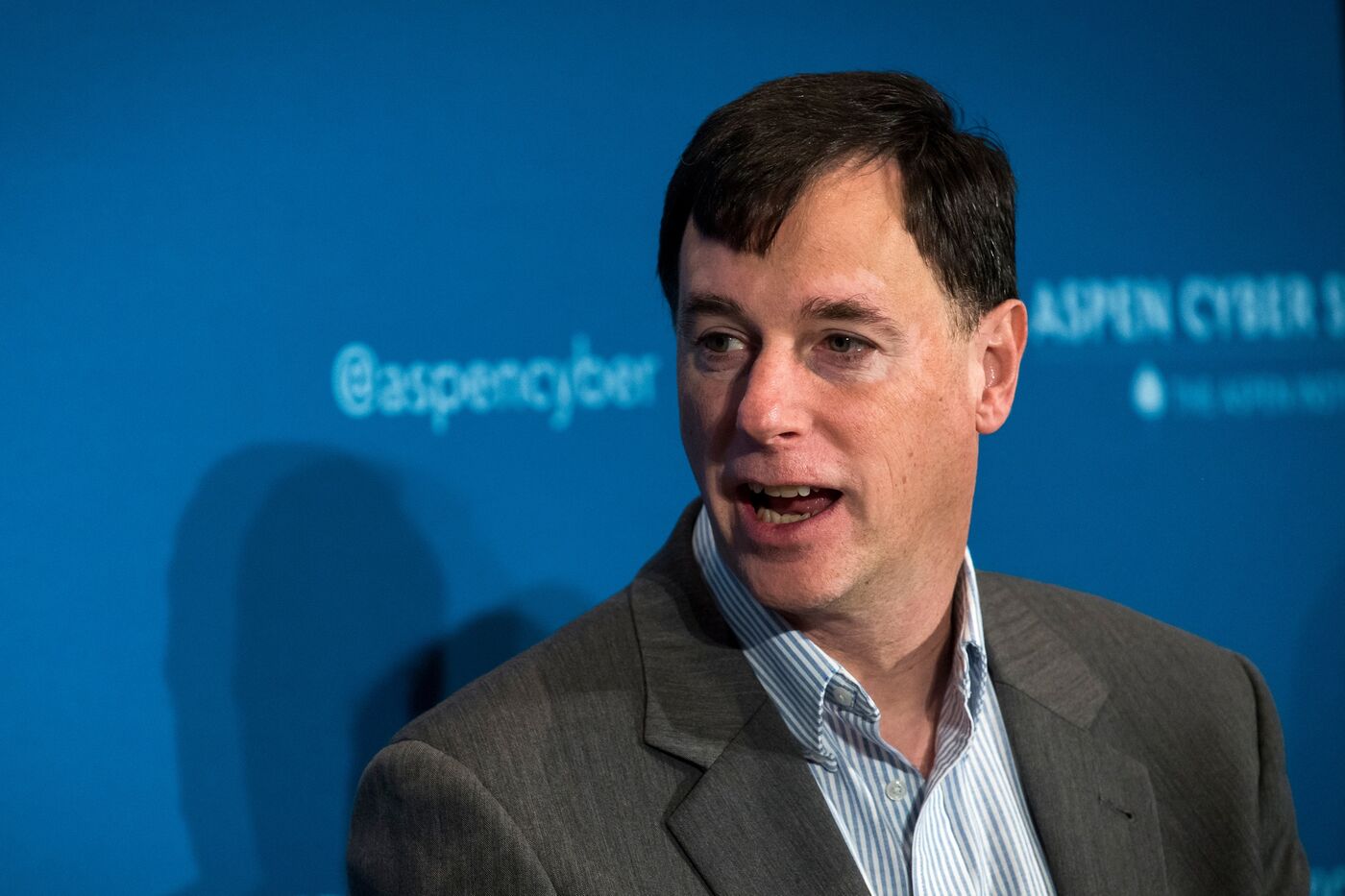 The US is readying new encryption standards that will be so ironclad that even the nation’s top code-cracking agency says it won’t be able to bypass them.

The National Security Agency has been involved in parts of the process but insists it has no way of bypassing the new standards.

“There are no backdoors,” said Rob Joyce, the NSA’s director of cybersecurity at the National Security Agency, in an interview. A backdoor enables someone to exploit a deliberate, hidden flaw to break encryption. An encryption algorithm developed by the NSA was dropped as a federal standard in 2014 amid concerns that it contained a backdoor.

The new standards are intended to withstand quantum computing, a developing technology that is expected to be able to solve math problems that today’s computers can’t. But it’s also one that the White House fears could allow the encrypted data that girds the U.S. economy – and national security secrets – to be hacked.

Scientists estimate viable quantum computing could arrive anywhere from five to 50 years from now, if ever.