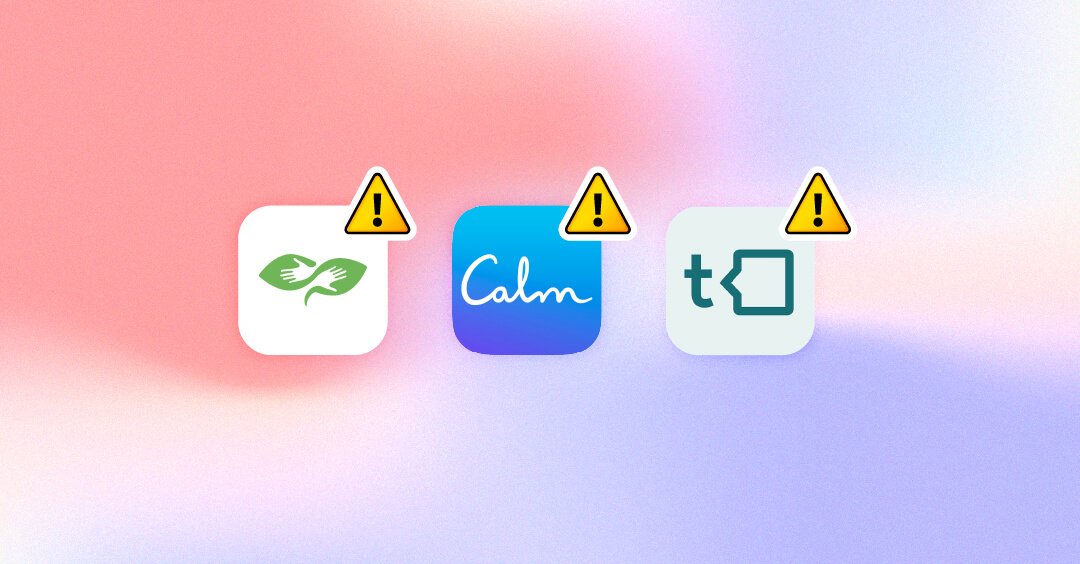 Despite dealing with issues like depression, suicide, domestic violence, and PTSD, these apps share data freely and raise many security concerns
28 out of 32 apps receive Mozilla’s *Privacy Not Included warning label

When it comes to protecting people’s privacy and security, mental health and prayer apps are worse than any other product category Mozilla researchers have reviewed over the past six years, according to Mozilla’s latest *Privacy Not Included guide.