An easy way for companies to support open source is to ask their team to speak. 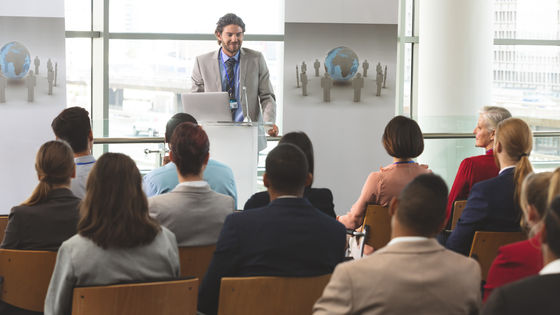 Open source software, whose source code can be modified and reused

, is difficult to establish a profitable business model because it is distributed free of charge . Even if you want to support open source financially, the support that can be done by individuals is limited, and in the case of organizations, it is possible that there will be an opinion that ‘you should not spend money on free distribution’. , This is also a difficult road. Entrepreneur Simon Willison cites ‘requesting a talk’ as an easy way to support such open source and explains why.

Willison points out that while companies often want to financially support accessible open source software, it can be more difficult than they think it would be. That’s because open source software doesn’t have a clear revenue structure and may not even accept donations. Even if the donation is accepted, if only a small amount of support such as ‘Can I get $ 5 (about 570 yen) for coffee?’ Is accepted, even if it is supported, it will not be fruitful for the project. Hmm.