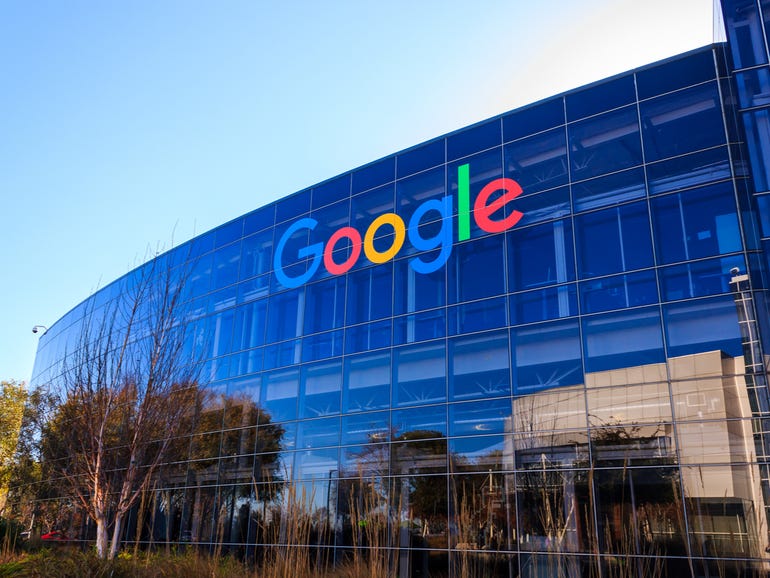 After attending a meeting at the White House, Google also proposed creating an organization to serve as a marketplace for open source maintenance.

The meeting, led by White House cybersecurity leader Anne Neuberger, included officials from organizations like Apache, Google, Apple, Amazon, IBM, Microsoft, Meta, Linux, and Oracle as well as government agencies like the Department of Defense and the Cybersecurity and Infrastructure Security Agency (CISA). The meeting took place as organizations continue to address the Log4j vulnerability that has caused concern since it was discovered in December.