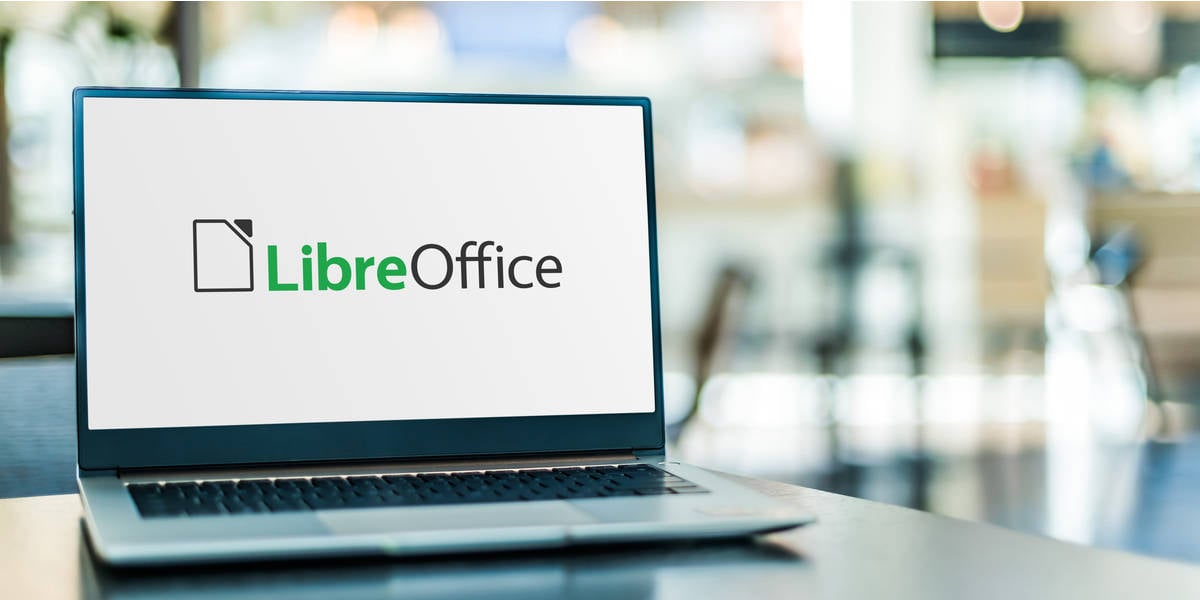 From the department of If At First You Don’t Succeed Try Try Again comes news that a German state is to have a crack at shifting thousands of PCs from proprietary software to an open-source alternative.

In this instance, it is the north-German state of Schleswig-Holstein that is aiming to ditch proprietary code, including Microsoft Office, in favour of open-source software. According to open-source productivity platform LibreOffice, 25,000 PCs will be running its wares by the end of 2026.

In an interview, digital minister for the region, Jan Philipp Albrecht, explained while LibreOffice would be the locally installed option, in the longer term the expectation was that most work would be done within the browser.