Linux now has a stable build of Microsoft Edge 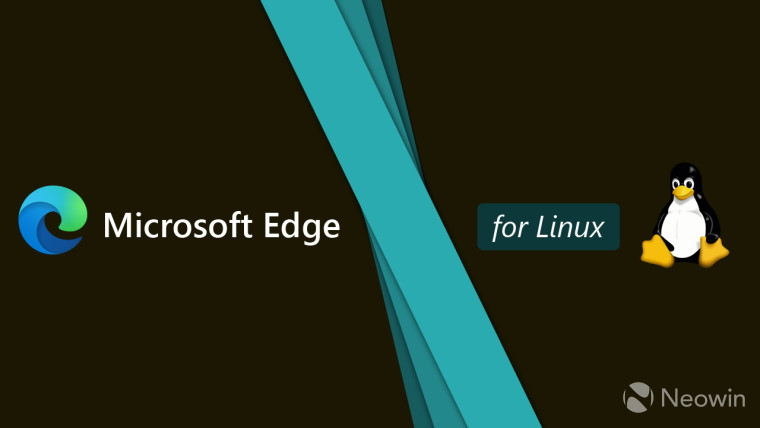 Back in October 2020, Microsoft started testing its Chromium-based Edge browser on Linux via the Dev channel. It also hit the Beta channel in May of this year as the company continued to expand its capabilities on the platform. That said, a stable build hasn’t been available, until now.

As spotted by Naked Security, the Yum repository for Edge now lists stable builds of the browser alongside the previously available Dev and Beta releases. According to the index, the following versions were released on October 28 and October 29, respectively:
microsoft-edge-stable-95.0.1020.38-1.x86_64.rpm, microsoft-edge-stable-95.0.1020.40-1.x86_64.rpm

The RPM packages can be extracted and installed on a Linux machine and work fine, according to Naked Security. Interestingly, Microsoft doesn’t seem to have an announcement blog post yet regarding this major milestone. The browser’s dedicated download page still does not list Linux and the only mentions of Debian, Ubuntu, Fedora, and openSUSE can be found on its Edge Insider website, which contains Dev and Beta builds. We’ll update this article with more information once Microsoft publishes a blog post detailing the improvements of the stable build.