Why my public library chooses Linux and open source 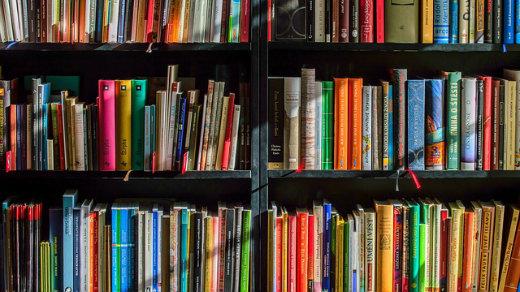 My library’s IT Director shares her community’s Linux journey.

The Crawford County Federated Library System has been using Linux and open source software in its IT operations since 1999. They realized early on the potential of open source and integrated it into their enterprise. They were a part of my own Linux journey as I built a content filtering system for our school district. Twenty years ago, there were few models for the use of open source in libraries and education. Meadville Public Library and the Crawford County Federated Library System were the leaders then and now. Recently I had some questions about how to help libraries in our own library system, and I called Meadville. They referred me to Cindy Murdock Ames, their IT Director. I asked her what they were using for patron desktop computers. Cindy sent a brief email that piqued my interest, and I asked her if she would agree to an email interview. She graciously accepted.