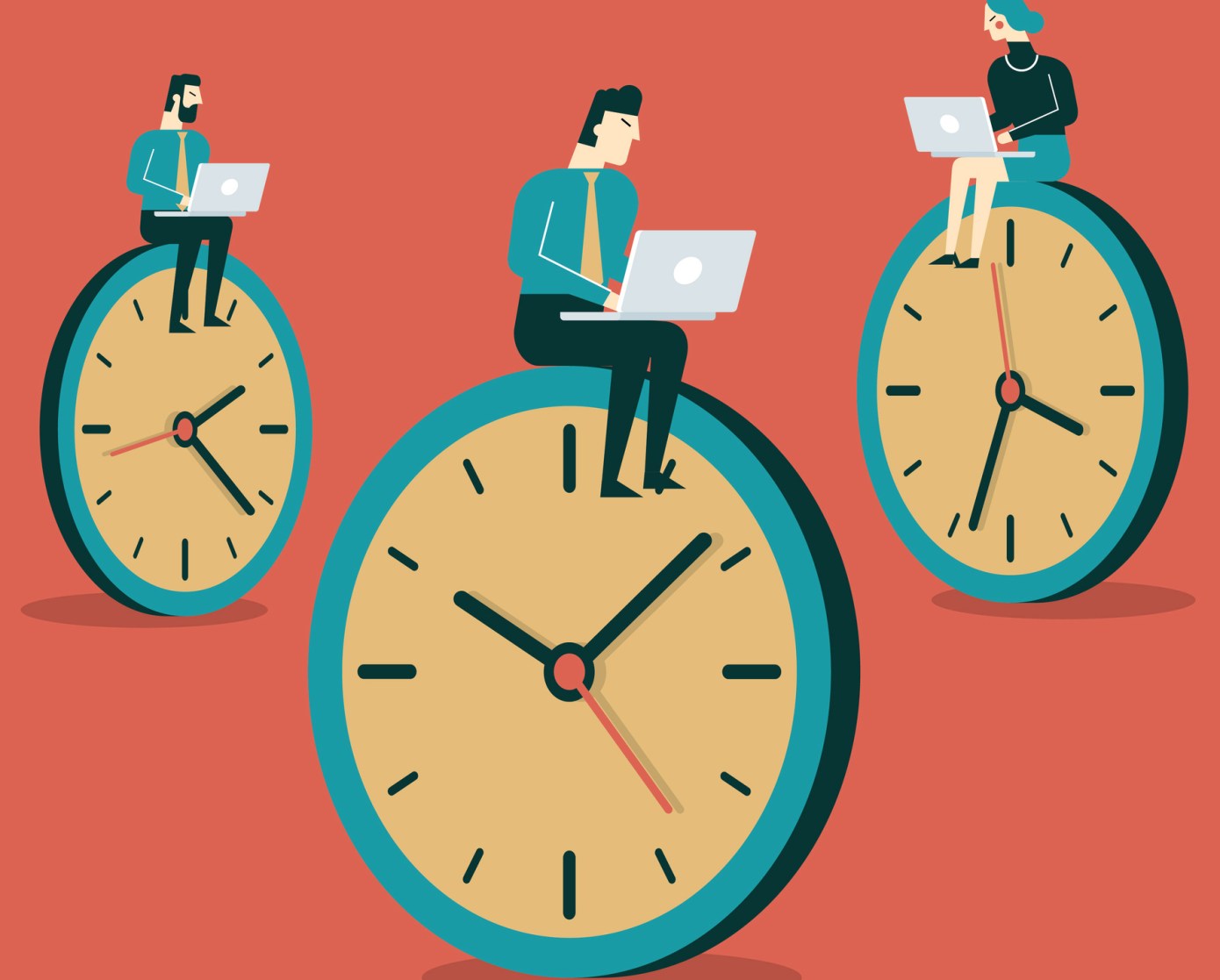 Most people probably don’t realize just how much our devices are time driven, whether it’s your phone, your laptop or a network server. For the most part, time keeping has been an esoteric chore, taken care of by a limited number of hardware manufacturers. While these devices served their purpose, a couple of Facebook engineers decided there had to be a better way. So they built a new more accurate time keeping device that fits on a PCI Express (PCIe) card, and contributed it to the Open Compute Project as an open source project.

At a basic level, says Oleg Obleukhov, a production engineer at Facebook, it’s simply pinging this time-keeping server to make sure each device is reporting the same time. “Almost every single electronic device today uses NTP — Network Time Synchronization Protocol — which you have on your phone, on your watch, on your laptop, everywhere, and they all connect to these NTP servers where they just go and say, ‘what time is it’ and the NTP server provides the time,” he explained.