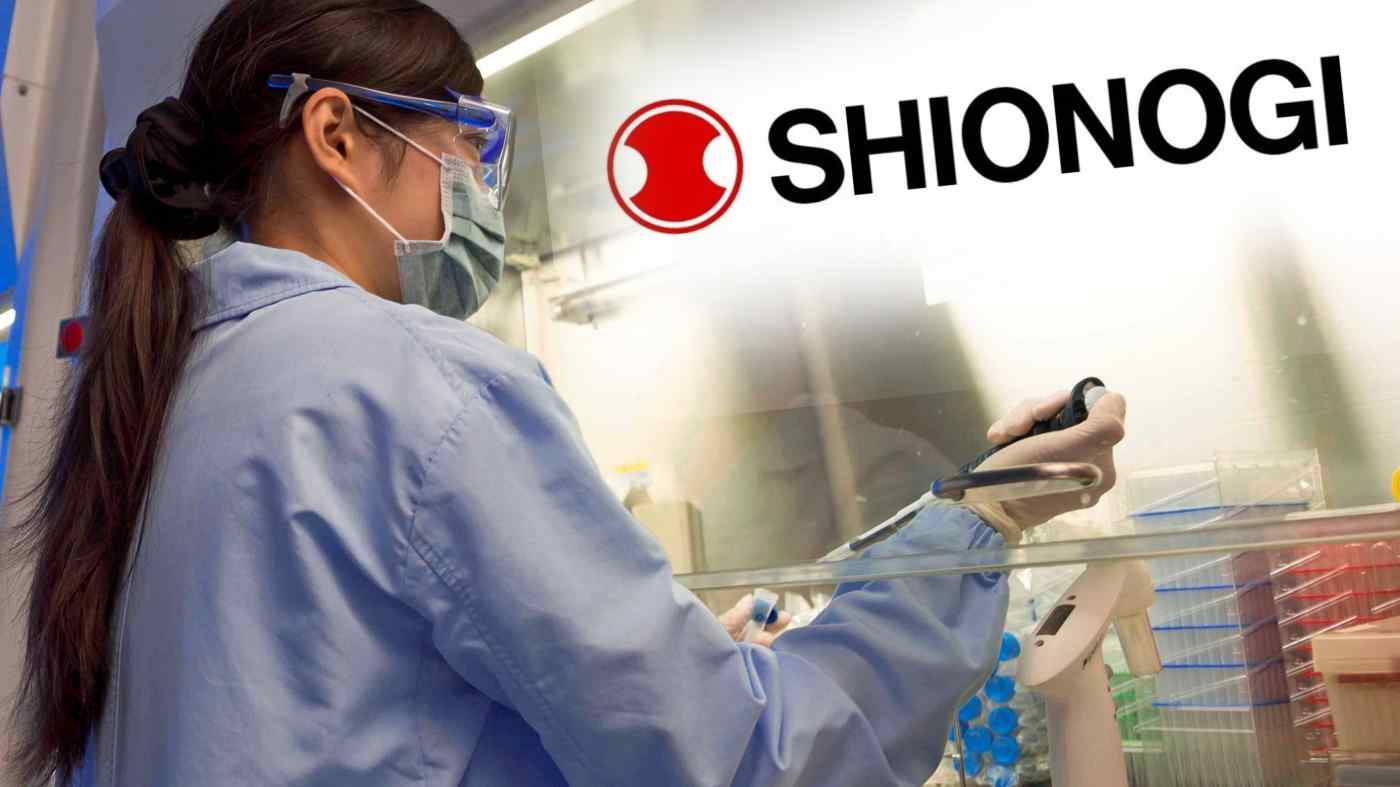 Shionogi & Co., Ltd. (Head Office: Osaka, Japan; President and CEO: Isao Teshirogi, Ph.D.; hereafter “Shionogi”) today announced that Shionogi has initiated a Japanese Phase 1 clinical trial of the therapeutic agent S-217622 as an orally administered antiviral drug for COVID-19, caused by the novel coronavirus (SARS-CoV-2) infection, and the first dose was administered successfully on July 22. No safety concerns have been identified after the first dose.

S-217622 is a 3CL protease inhibitor discovered by Shionogi. SARS-CoV-2 has an enzyme called 3CL protease, which is essential for the duplication of the virus. S-217622 suppresses the duplication of SARS-CoV-2 by selectively inhibiting 3CL protease. In non-clinical trials using SARS-CoV-2 infected animals, it has been confirmed that the viral load is rapidly and significantly reduced. In the Japanese phase 1 clinical trial that just started, we will confirm the pharmacokinetics, safety and tolerability of this drug in healthy adults.