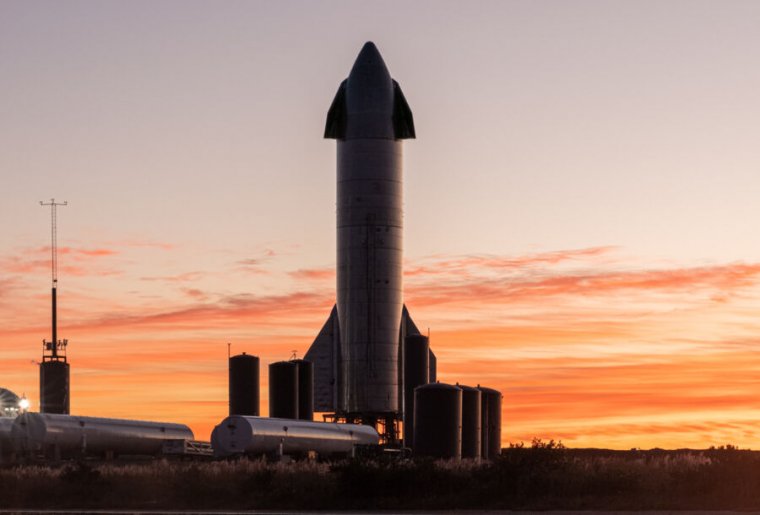 As part of last week’s federal budget rollout, a process during which the White House proposes funding levels for fiscal year 2022, the US Air Force released its “justification book” to compare its current request to past budget data. The 462-page book contains a lot of information about how the Air Force spends its approximately $200 billion budget.

For those tracking the development of SpaceX’s ambitious Starship vehicle, there is an interesting tidbit tucked away on page 305, under the heading of “Rocket Cargo”. The Air Force plans to invest $47.9 million into this project in the coming fiscal year, which begins October 1.