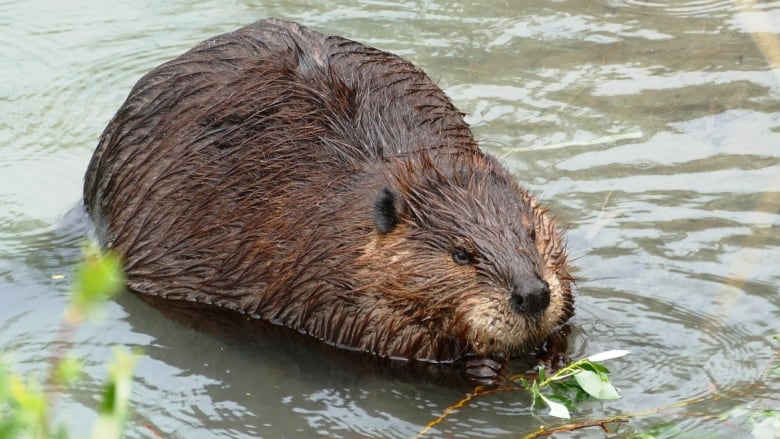 Internet service was down for about 900 customers in Tumbler Ridge, B.C., after a beaver chewed through a crucial fibre cable, causing “extensive” damage. In a statement, Telus spokesperson Liz Sauvé wrote that in a “very bizarre and uniquely Canadian turn of events,” crews found that a beaver chewed through the cable at multiple points, causing the internet to go down on Saturday at about 4 a.m.

“Our team located a nearby dam, and it appears the beavers dug underground alongside the creek to reach our cable, which is buried about three feet underground and protected by a 4.5-inch thick conduit. The beavers first chewed through the conduit before chewing through the cable in multiple locations,” the statement said.

Sauvé said that a photo from the site appeared to show the beavers using Telus materials to build their home. She said the image shows fibre marking tape, usually buried underground, on top of their dam.