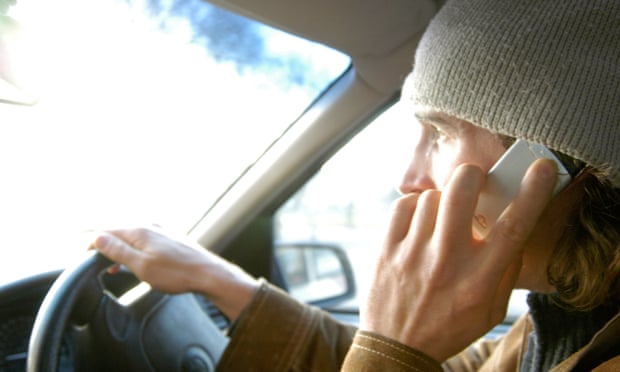 Government set to update law to ban drivers from using hand-held phones in any way, not just calling and texting

Drivers who use hand-held phones in any way behind the wheel will face £200 fines and possible bans when changes in the law take account of smartphones.

While making calls or texting on a hand-held mobile while driving is already illegal, taking photos, scrolling through a playlist or even playing games on phones has not been outlawed until now – allowing drivers to escape charges when spotted with a phone.