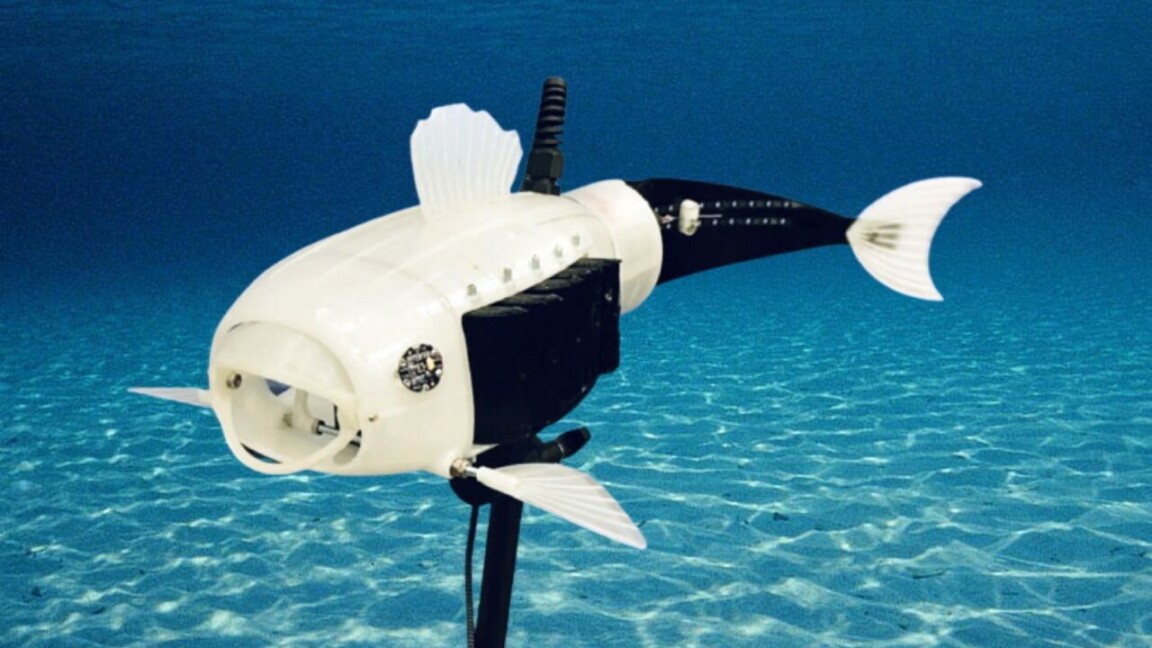 A robot fish that collects microplastics from waterways has been turned from an idea into a working prototype. The design was brought to life after it won the University of Surrey’s public competition, the Natural Robotics Contest.

The contest, which ran in the summer of 2022, invited the public to submit an idea for a bio-inspired robot that could help the world.

An international panel of judges chose the robot fish concept designed by student Eleanor Mackintosh because it could help reduce the amount of plastic pollution in water. The winning design was subsequently turned into a functioning prototype.