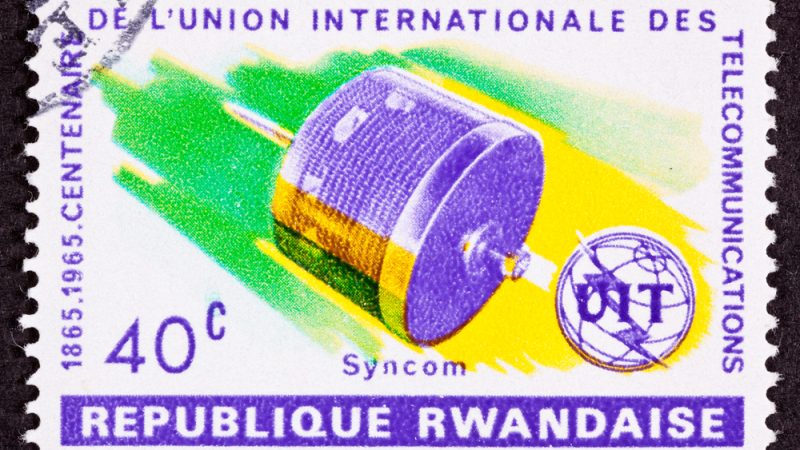 The Chinese government made another attempt in promoting its vision of the internet, in a repackaging intended to lure lagging regions.

Throughout the years, China has made several attempts at changing the current internet architecture, mostly in the context of the International Telecommunication Union (ITU), the United Nation’s agency for ICT technologies.

Contrarily to other standardisation organisations that are dominated by private companies, in ITU governments play a leading role. Thus, Beijing has been using this forum to attract countries that might have similar interests in asserting stronger governmental control over the internet.

In September 2019, the delegate of Chinese telecom juggernaut Huawei presented a proposal for a new IP (Internet Protocol). In February, EURACTIV anticipated that more proposals were expected in the context of the World Telecommunication Standardisation Assembly.

Beijing’s new proposal took the form of a modification of a resolution set to be adopted at the World Telecommunication Development Conference, the ITU’s conference dedicated to telecom development that takes place in Rwanda from 6 to 16 June.

Two weeks ago, the Chinese government circulated a modification of a resolution that in a footnote introduced the concept of IPv6+, presented as an enhanced version of the latest version of the internet protocol, known as IPv6.

At around the same time, IPv6+ was promoted by Huawei. For the telecom company, which was not involved in the resolution, the intention of the Chinese government was simply to fully define and agree on an acronym to avoid misunderstanding.

According to the document, seen by EURACTIV, IPv6+ would have three crucial advantages. A more efficient allocation of information across the network; integration of other technologies that allow for an organisation of network resources; integration of innovative solutions.