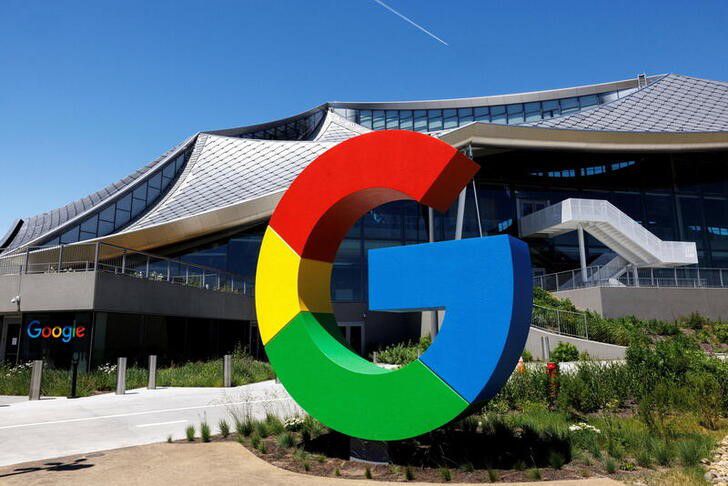 May 18 (Reuters) – Google’s Russian subsidiary plans to file for bankruptcy after authorities seized its bank account, making it impossible to pay staff and vendors, but free services including search and YouTube will keep operating, a Google spokesperson said on Wednesday.

The Alphabet Inc (GOOGL.O) unit has been under pressure in Russia for months for failing to delete content Moscow deems illegal and for restricting access to some Russian media on YouTube, but the Kremlin has so far stopped short of blocking access to the company’s services.

“The Russian authorities seizure of Google Russia’s bank account has made it untenable for our Russia office to function, including employing and paying Russia-based employees, paying suppliers and vendors, and meeting other financial obligations,” a Google spokesperson said.

“Google Russia has published a notice of its intention to file for bankruptcy.”

A TV channel owned by a sanctioned Russian businessman said in April that bailiffs had seized 1 billion roubles ($15 million) from Google over its failure to restore access to its YouTube account, but this is the first time the U.S. tech giant has said its bank account as whole has been seized.