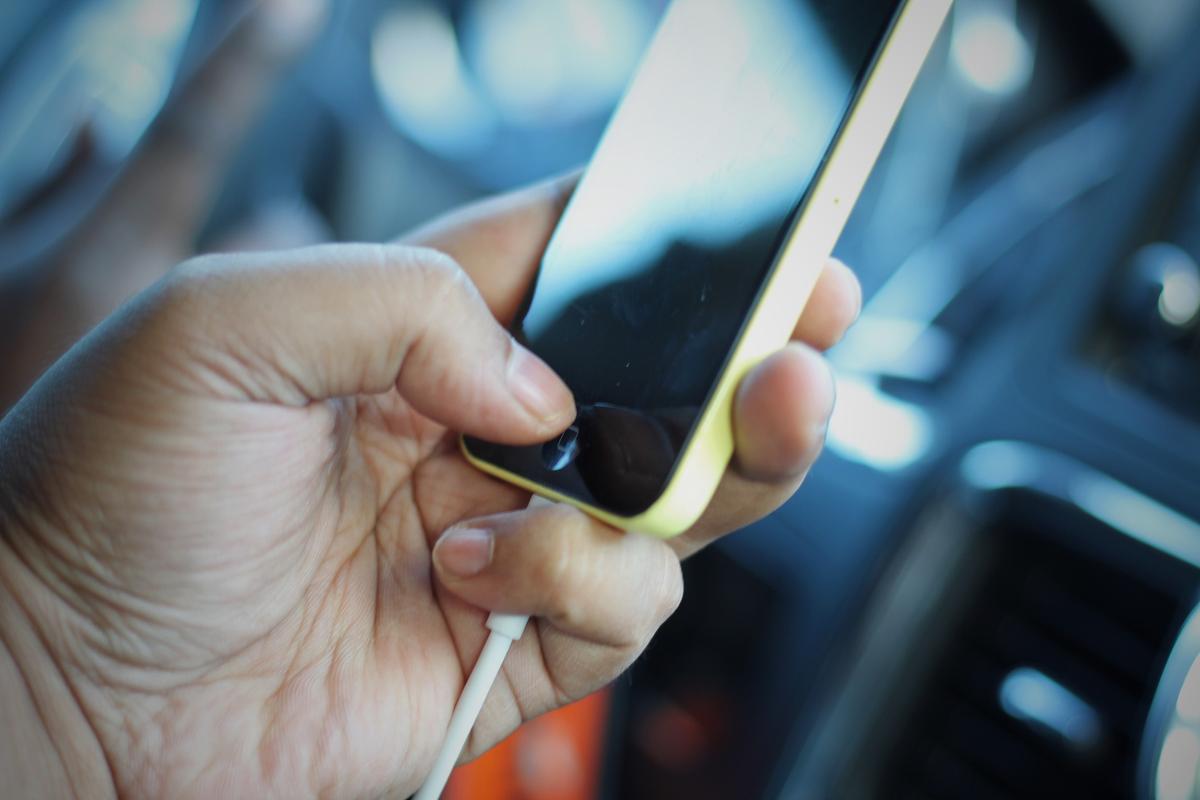 People choose a brand — whether of a car, clothing, or smartphone — because of what they think it says about them. So perhaps a little brand snobbery is only natural.
It’s no secret that many iPhone devotees look down at their Android-carrying fellow humans. Many iPhone users, who are younger and make more money, don’t want to date Android users, and some say they wouldn’t even message someone who didn’t have an iPhone.
Android users, on the other hand, have been found to be more open, honest, and humble — and less interested in luxuries and social status. If they were the type to do so, they could also brag about being safer drivers.
Jerry analyzed driving behavior of 20,000 drivers collected during 13 million kilometers of driving, and the results were clear: When it comes to safe driving, Android users outperformed their iPhone-carrying counterparts at every turn and stoplight.