Celebrating Firefox: How we got to 100 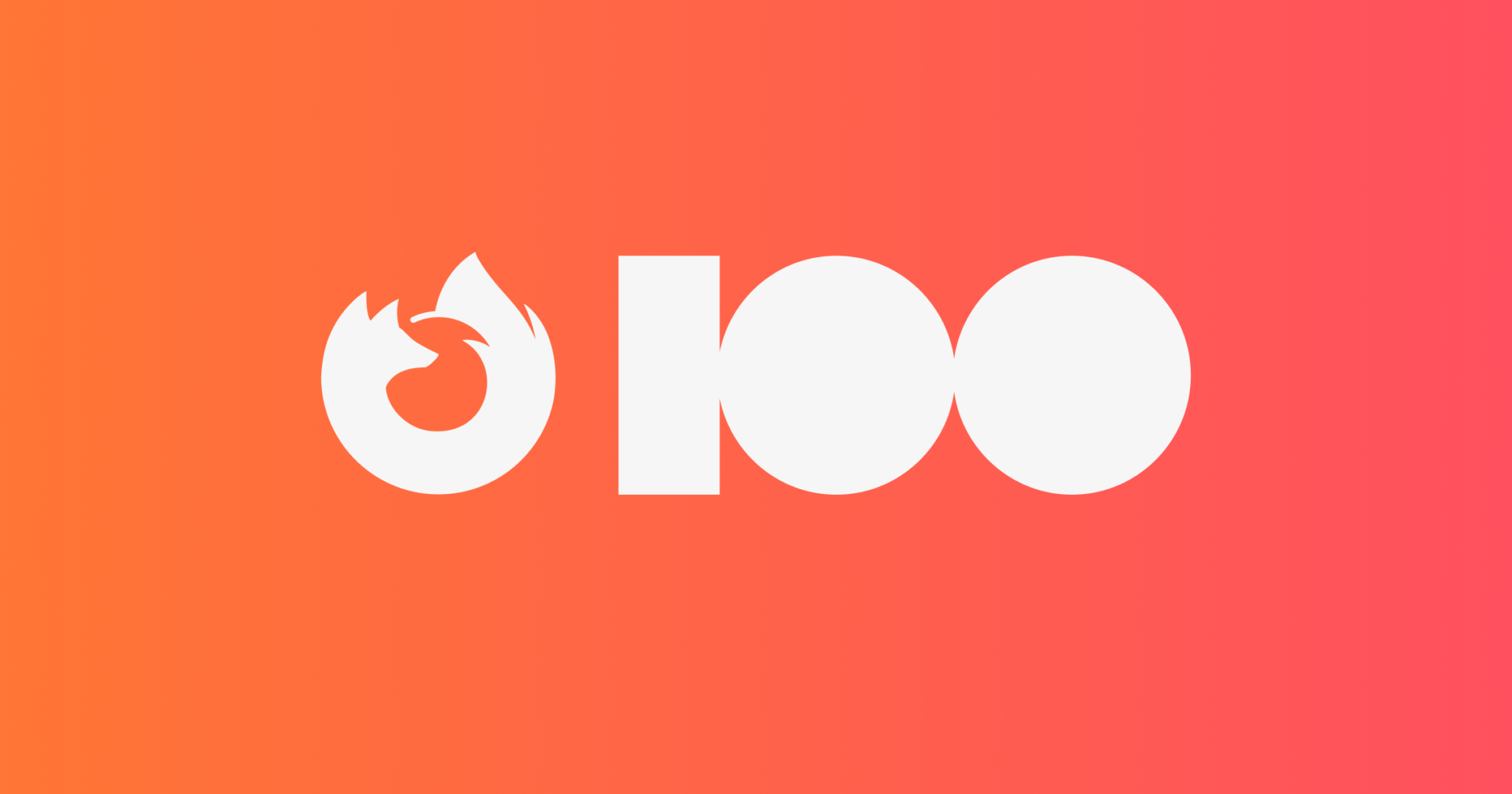 RT @firefox: We’re 100 today. And we’re looking pretty darn good for a centenarian, if we do say so ourselves.

Whether it’s celebrating the first 100 days of school or turning 100 years old, reaching a 100th milestone is a big deal worthy of confetti, streamers and cake, and of course, reflection. Today, Firefox is releasing its 100th version to our users and we wanted to take a moment to pause and look back on how we got to where we are today together as well as what features we are releasing in our 100th version.

In 2004, we announced the release of Firefox 1.0 with a crowdfunded New York Times ad, which listed the names of every single person who contributed to building that first release — hundreds of people. Our goal with Firefox 1.0 was to provide a robust, user-friendly and trustworthy web experience. We received praise for our features that helped users avoid pop-ups, increased online fraud protection, made tabbed browsing more efficient and gave people the ability to customize their browser with add-ons. Our goal was to put our users first and personalize their web experience and that goal still holds true today.