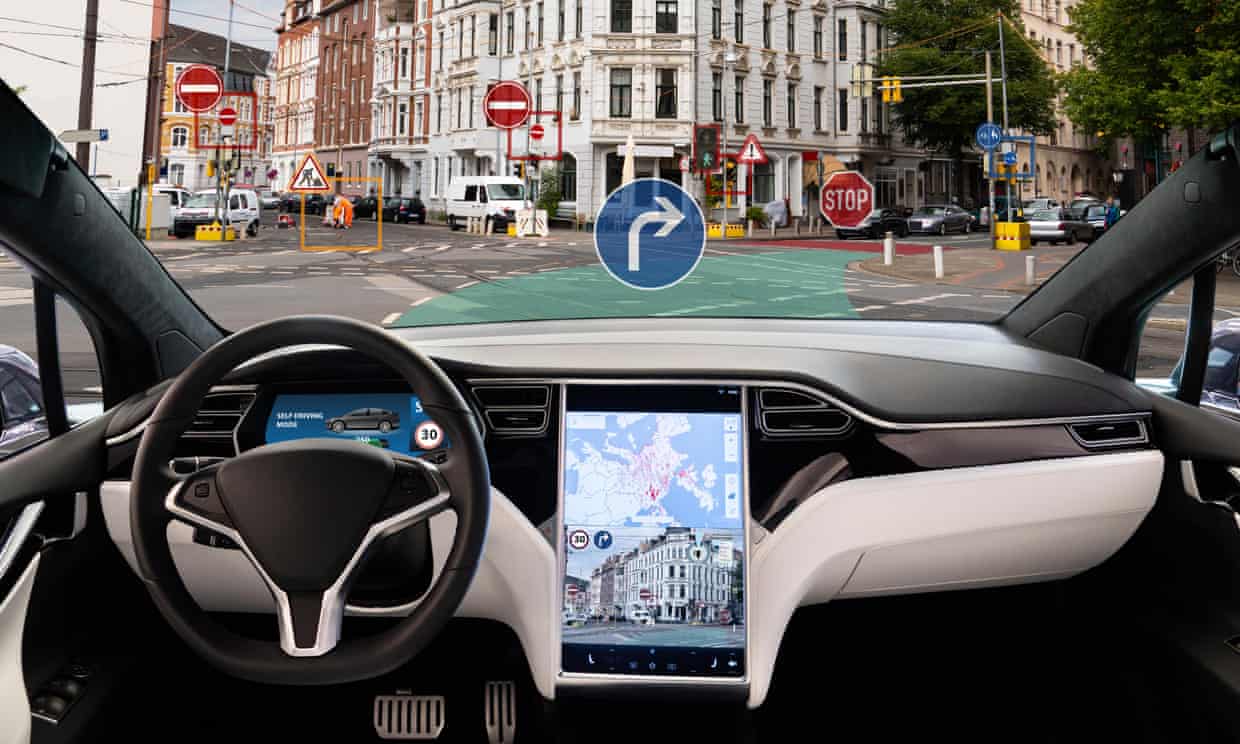 Users of self-driving cars will be able to watch films on the motorway under planned changes to the Highway Code, although it will remain illegal to use mobile phones.

The update, proposed by the Department for Transport (DfT), will allow those in the driver’s seat to use a car’s built-in screens to watch movies and TV programmes.

The new rules also state that insurance companies will be financially liable, rather than individual motorists, for accidents in self-driving cars.

However, those behind the wheel must be ready to resume control of the vehicle when they are prompted – such as when they approach motorway exits. These measures were described as an interim measure by the government to support the early deployment of self-driving vehicles.