‘Skyport’ for flying taxis and drones is being built in Coventry 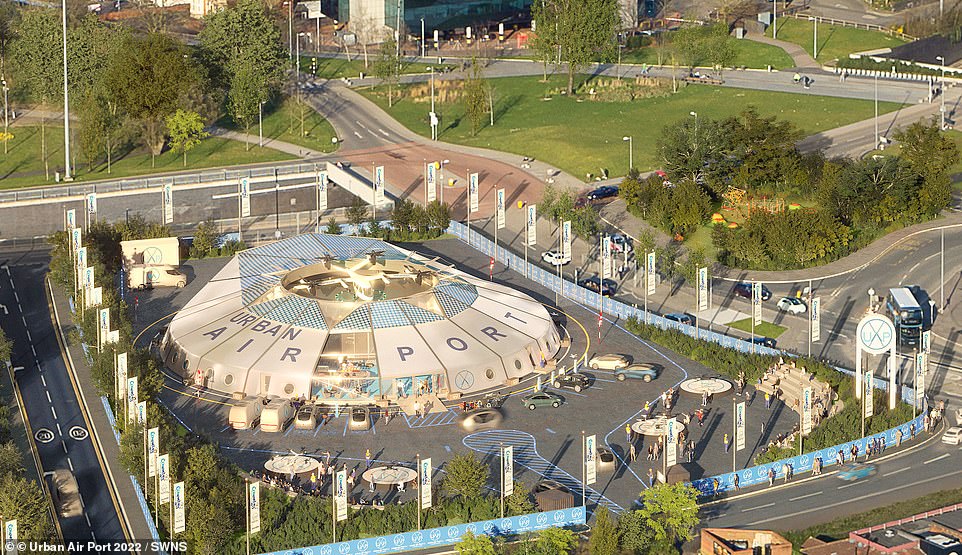 The facility, Air One, is under construction through a partnership with car maker Hyundai.
The skyport is located on a disused car park near the Central Six Retail Park and the city’s railway station.
Developers are planning up to 200 such hubs in cities across the world, within five years of proof of concept.

Construction of the world’s first air hub for flying electric cars, police and delivery drones is underway, with a demonstration event planned later this year.

The facility, known as Air One, is being built in Coventry through a partnership involving South Korean carmaker Hyundai.

Backers of the mini airport, known as a skyport, have said sites like it will host electric vertical take-off and landing (eVTOL) aircraft, such as air taxis and autonomous delivery drones, transporting people and cargo across cities over coming years.