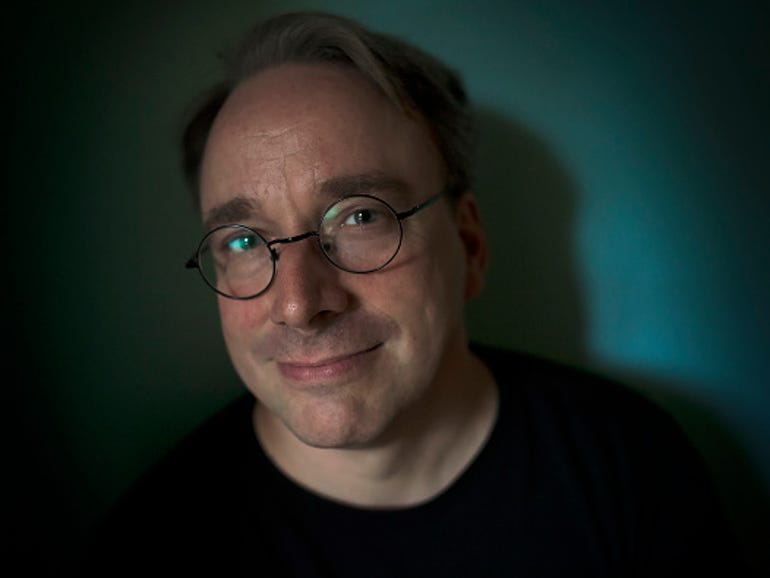 The Linux kernel’s foundation is the ancient C89 standard of C. Now, Torvalds has decided to upgrade to 2011’s more modern C11 standard.

We all know Linux is written in C. What you may not know is that it’s written in a long-outdated C dialect: The 1989 version of the C language standard, C89. This is also known as ANSI X3.159-1989, or ANSI C. Linus Torvalds has decided that enough is enough and will move Linux’s official C to 2011’s C11 standard.

So why bother? The change being made doesn’t include useful features that appear in newer versions.