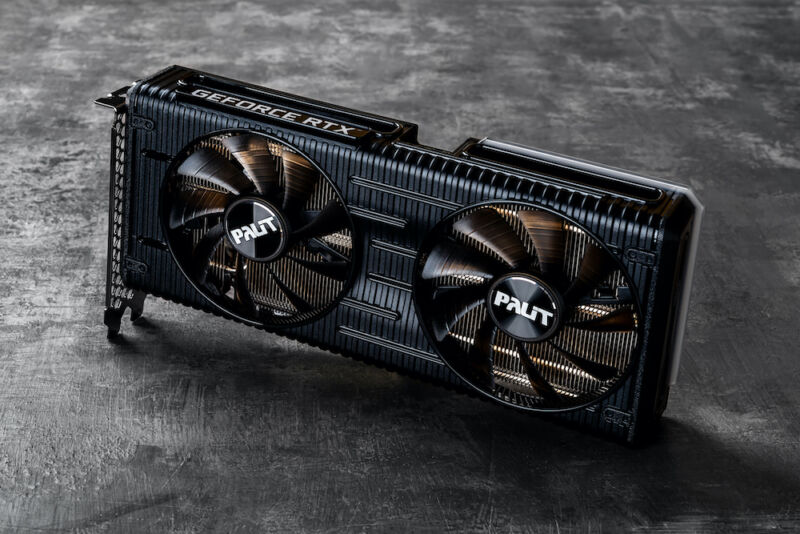 Chipmaker has until Friday to comply or see its crown-jewel source code released.

Data extortionists who stole up to 1 terabyte of data from Nvidia have delivered one of the most unusual ultimatums ever in the annals of cybercrime: allow Nvidia’s graphics cards to mine cryptocurrencies faster or face the imminent release of the company’s crown-jewel source code.

A ransomware group calling itself Lapsus$ first claimed last week that it had hacked into Nvidia’s corporate network and stolen more than 1TB of data. Included in the theft, the group claims, are schematics and source code for drivers and firmware. A relative newcomer to the ransomware scene, Lapsus$ has already published one tranche of leaked files, which among other things included the usernames and cryptographic hashes for 71,335 of the chipmaker’s employees.