Uber to bow out of Brazil restaurant deliveries 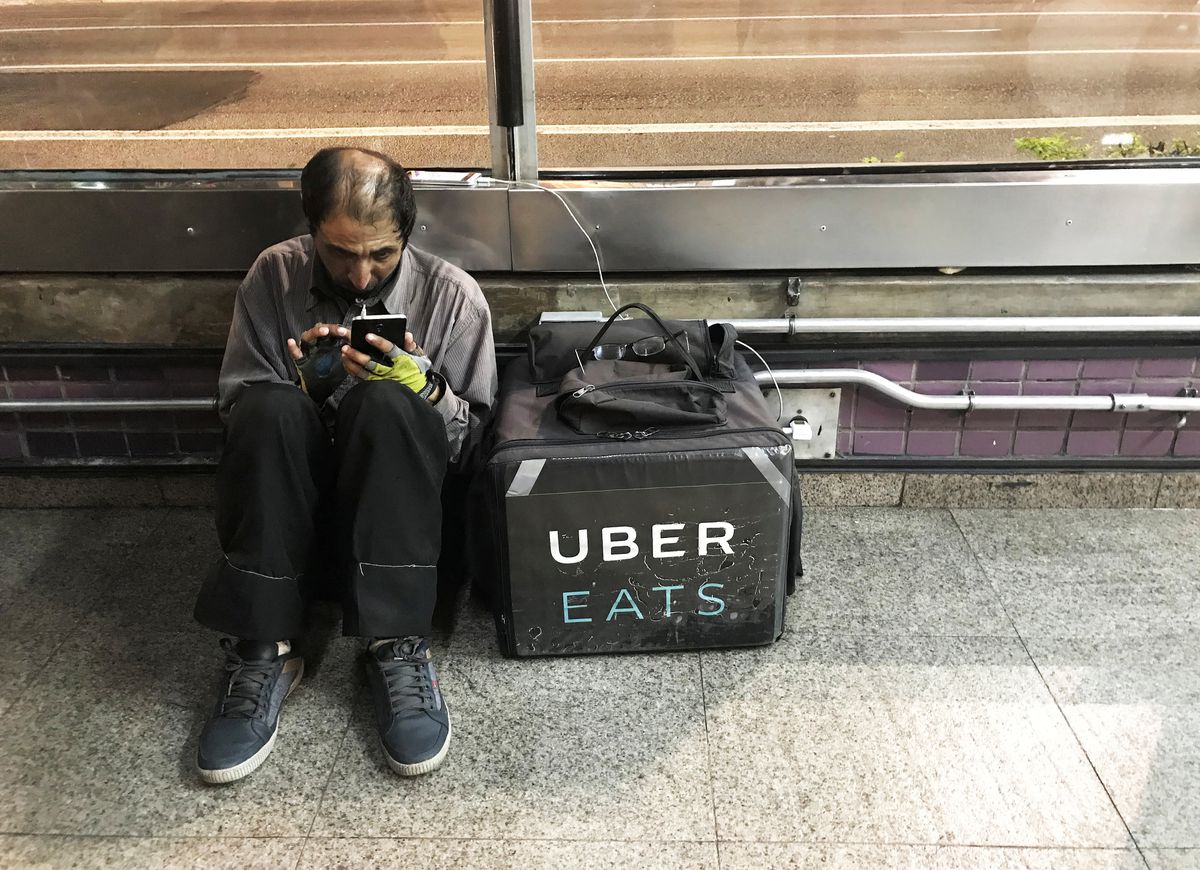 SAO PAULO, Jan 6 (Reuters) – Uber (UBER.N) said on Thursday it will end its Uber Eats restaurant delivery service in Brazil from March 7 and focus instead on deliveries by its online groceries provider Cornershop and on Uber Direct, a delivery service for stores.

Brazil Journal, citing sources close to the matter, said the move is part of a global repositioning strategy under which Uber is looking to close unprofitable operations. Uber did not give a reason for closing Uber Eats Brazil in its statement.

Uber’s move comes amid fierce competition in food deliveries in Brazil, where other providers include Rappi, which is backed by SoftBank Group Corp (9984.T), and iFood, part of Movile, a technology group backed by Prosus (PRX.AS).

Both Movile and Rappi, which has considered an initial public offering, raised million of dollars last year to fund operations in Latin America.