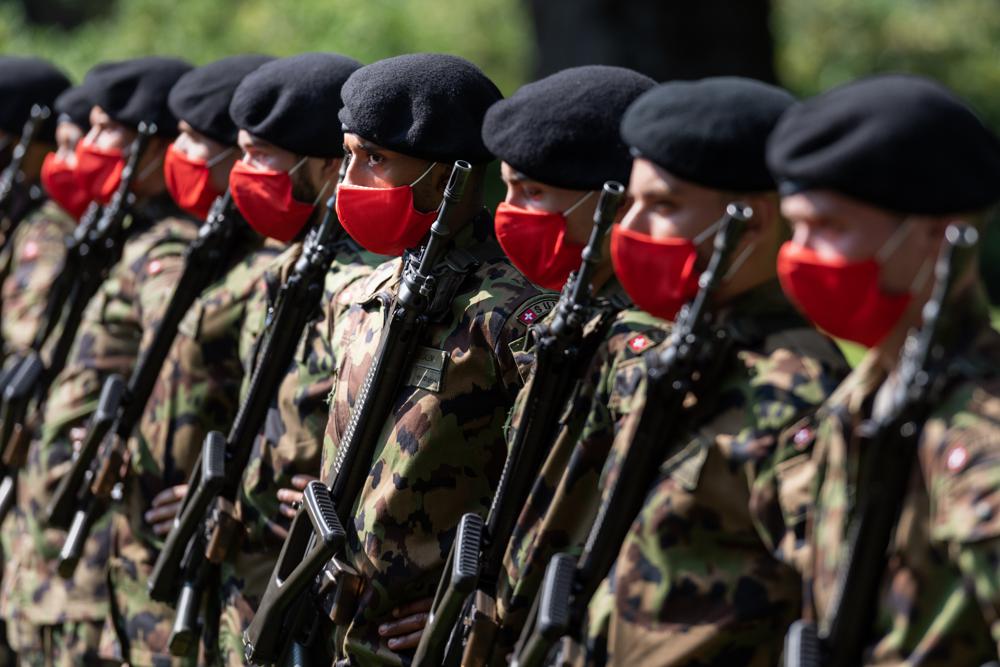 GENEVA (AP) — The Swiss army has told its ranks to stop using foreign instant-messaging services like WhatsApp, Signal and Telegram for official communications. Instead, it’s opting for a Swiss alternative —- in part over concerns about legislation in Washington that governs how U.S. authorities can access information held by tech companies.

Army leaders, in a letter to top commanders last month, called for use of the Swiss instant messaging service Threema, and a promotion for the service was posted Dec. 29 on the Swiss army’s page on Facebook, which, like WhatsApp, is owned by the U.S. company now known as Meta.

Officials have cited an enhanced need for secure communications as Swiss soldiers have fanned out to support the response to the COVID-19 pandemic in the Alpine country.

A letter sent to army chiefs last month said Threema “must be used for all service communications,” adding that “no other messaging service will be authorized.”