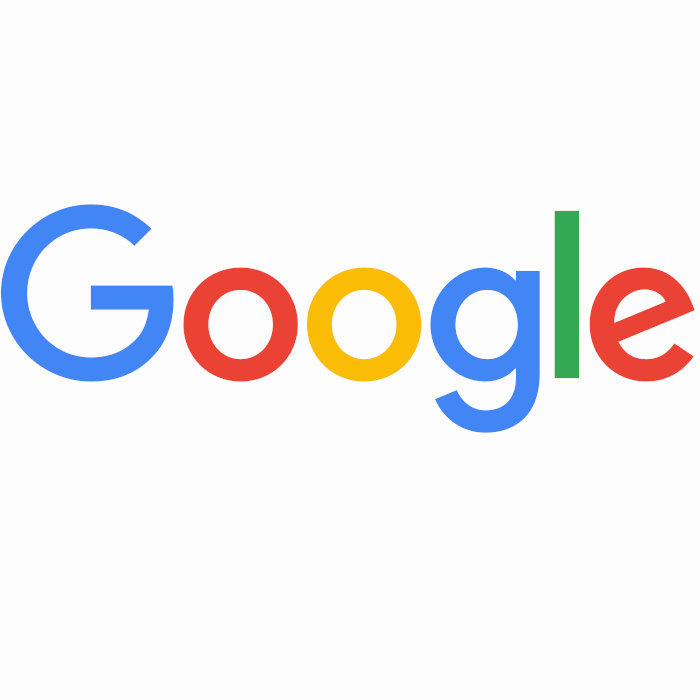 Google’s Android had been notorious for all of its downstream patches carried by the mobile operating system as well as various vendor/device kernel trees while in recent years more of that code has been upstreamed. Google has also been shifting to the Android Generic Kernel Image (GKI) as the basis for all their product kernels to further reduce the fragmentation. Looking ahead, Google is now talking of an “upstream first” approach for pushing new kernel features.

Google’s Todd Kjos talked today during Linux Plumbers Conference (LPC2021) around their Generic Kernel Image initiative. With Android 12 and their Linux 5.10 based GKI image they have further cut down the fragmentation to the extent that it’s “nearly eliminated”. With the Android 12 GKI, most of the vendor/OEM kernel features have now either been upstreamed into the Linux kernel, isolated to vendor modules/hooks, or merged into the Android Common Kernel.