The end of open source? 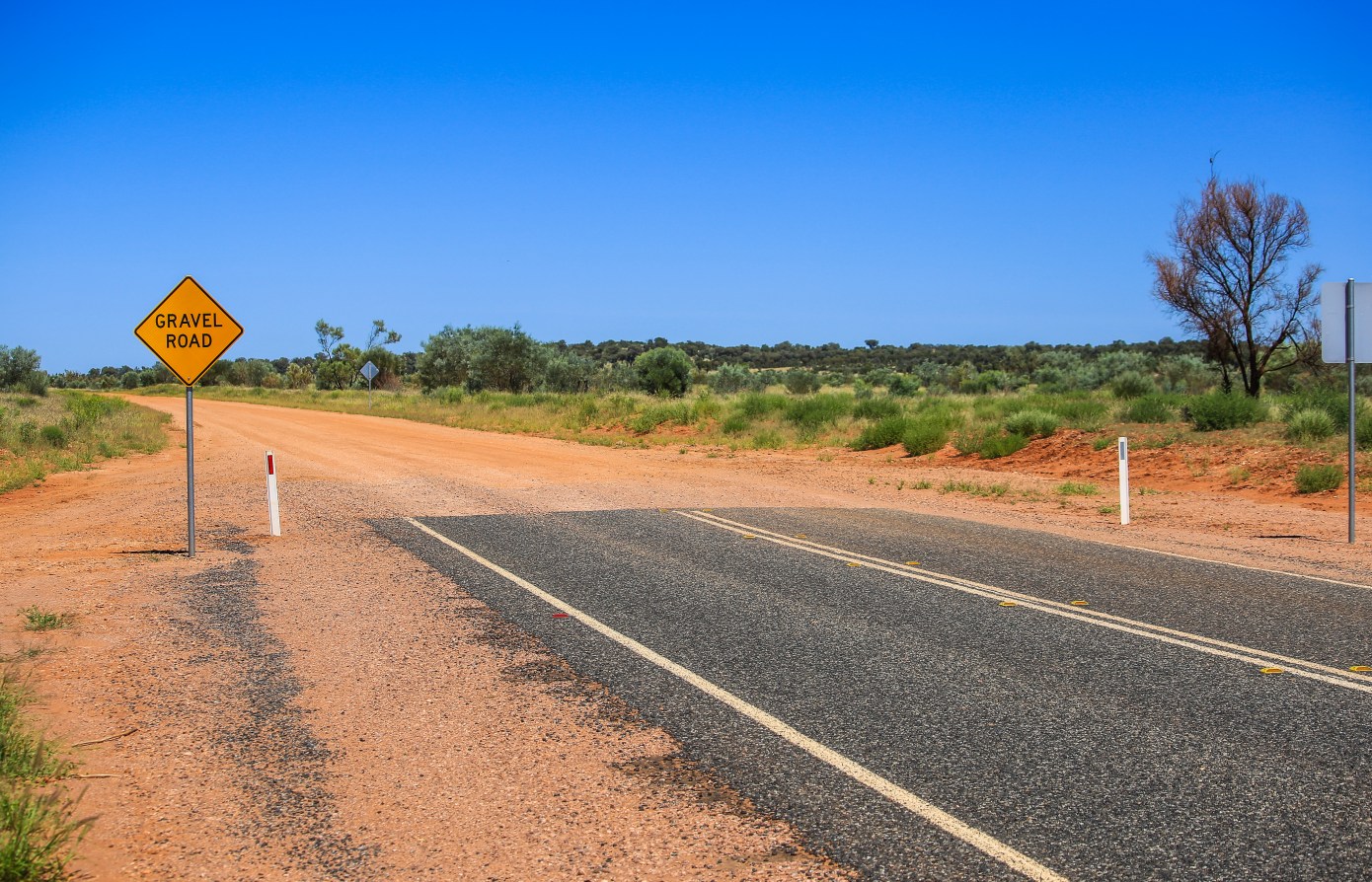 Several weeks ago, the Linux community was rocked by the disturbing news that University of Minnesota researchers had developed (but, as it turned out, not fully executed) a method for introducing what they called “hypocrite commits” to the Linux kernel — the idea being to distribute hard-to-detect behaviors, meaningless in themselves, that could later be aligned by attackers to manifest vulnerabilities.

This was quickly followed by the — in some senses, equally disturbing — announcement that the university had been banned, at least temporarily, from contributing to kernel development. A public apology from the researchers followed.

Though exploit development and disclosure is often messy, running technically complex “red team” programs against the world’s biggest and most important open-source project feels a little extra. It’s hard to imagine researchers and institutions so naive or derelict as not to understand the potentially huge blast radius of such behavior.