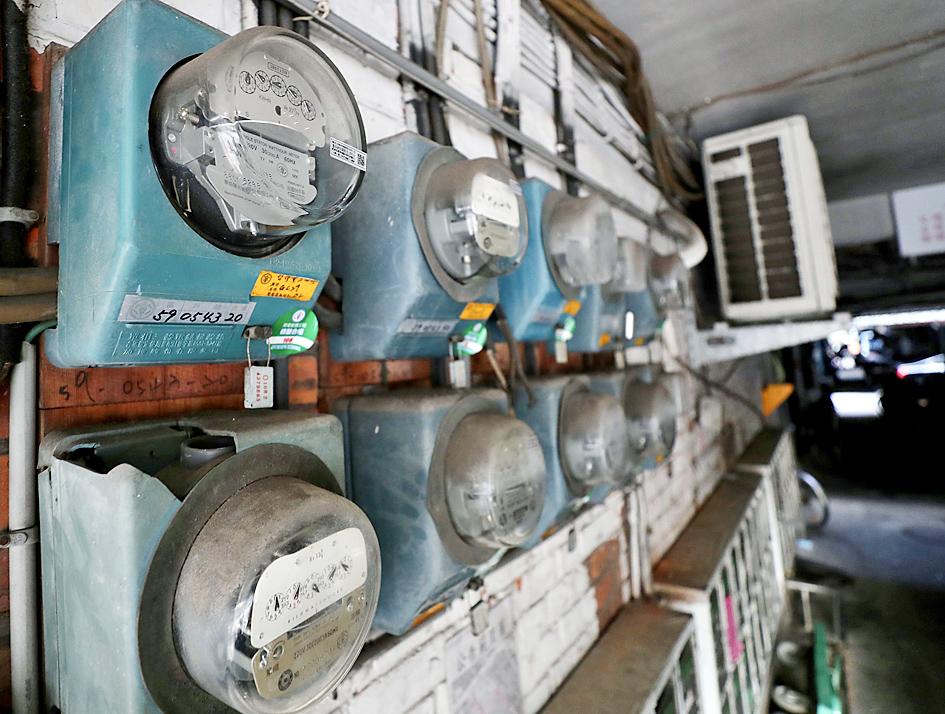 CAUSE INVESTIGATED: The incident occurred early in the morning, when electricity demand was low, and did not result in a power outage or a radiation leak, Taipower said.

The exact cause of the incident is still being investigated, but there is no risk of a radiation leak, the state-run utility said. “While we are still investigating the exact cause, the automatic shutdown was safely executed and there is no danger from radiation,” Taipower spokesman Chang Ting-shu (張廷舒) said.