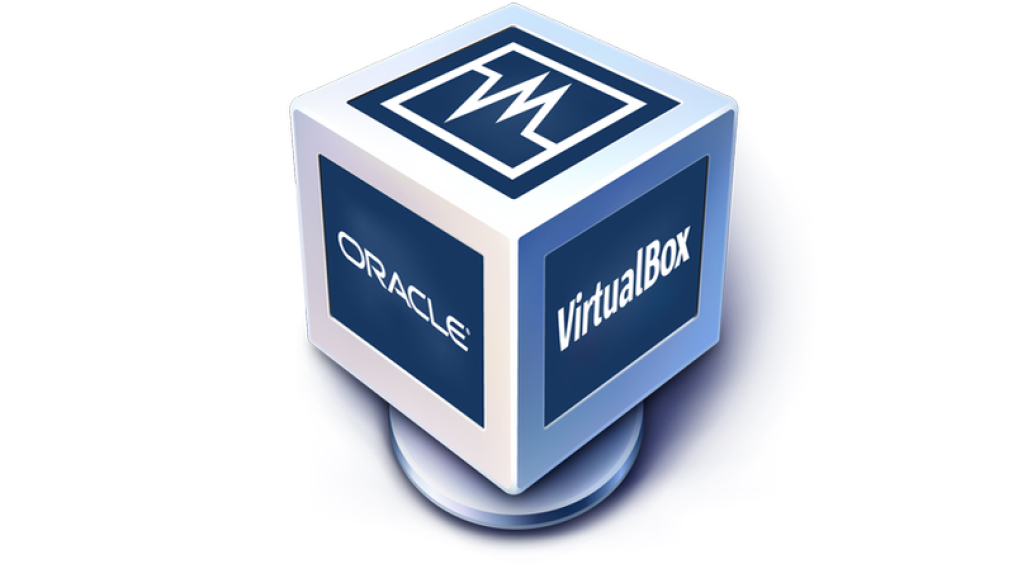 Apple just announced macOS 16 / Big Sur along wil ARM (A12) based Macs, the first ones to be announced the end of this year. And after a few years INTEL Macs will completely be phased out.

That means for running Windows / Linux on an ARM Mac requires an ARM version of VirtualBox (and obviously ARM versions of the guest OSes, of which Windows and Linux are availble now.

But does Oracle plan to port the macOS version of VirtualBox to ARM ?