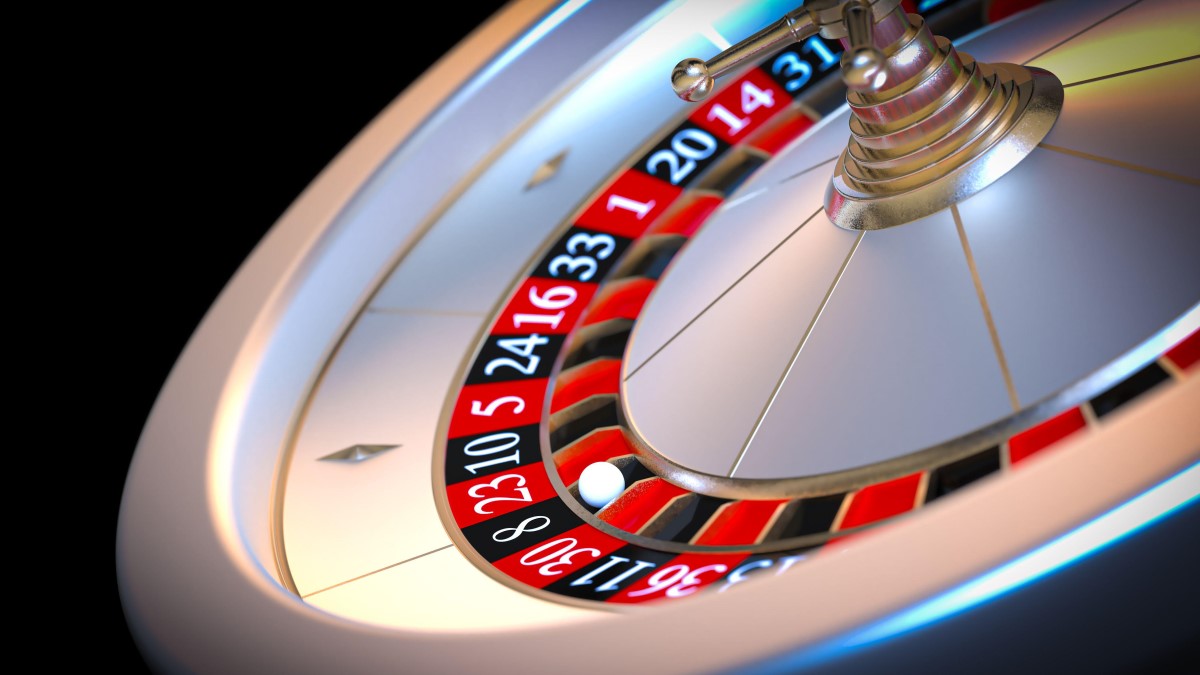 The first disease modifying drug for Alzheimer’s disease will be priced at a $56,000 a year for an average weight patient, setting the drug up to be a mega blockbuster if Biogen can get it reimbursed.

Biogen, Inc. and Eisai Co., Ltd. won a groundbreaking approval for Aduhelm (aducanumab) as the first disease-modifying drug for Alzheimer’s disease, and now attention turns to the commercial ramp. The big question is if the companies can convince patients, physicians and payers that the uncertain efficacy of the drug justifies the price Biogen has set.

Aduhelm was granted an accelerated approval by the US Food and Drug Administration on 7 June in a controversial decision that had Alzheimer’s patient advocates, investors and the biopharma community riveted. In recognition of the limited clinical trial data supporting the approval, FDA agreed only to an accelerated approval and said it would require a confirmatory trial to prove efficacy or else it will pull the drug from the market – but getting that information will take years.