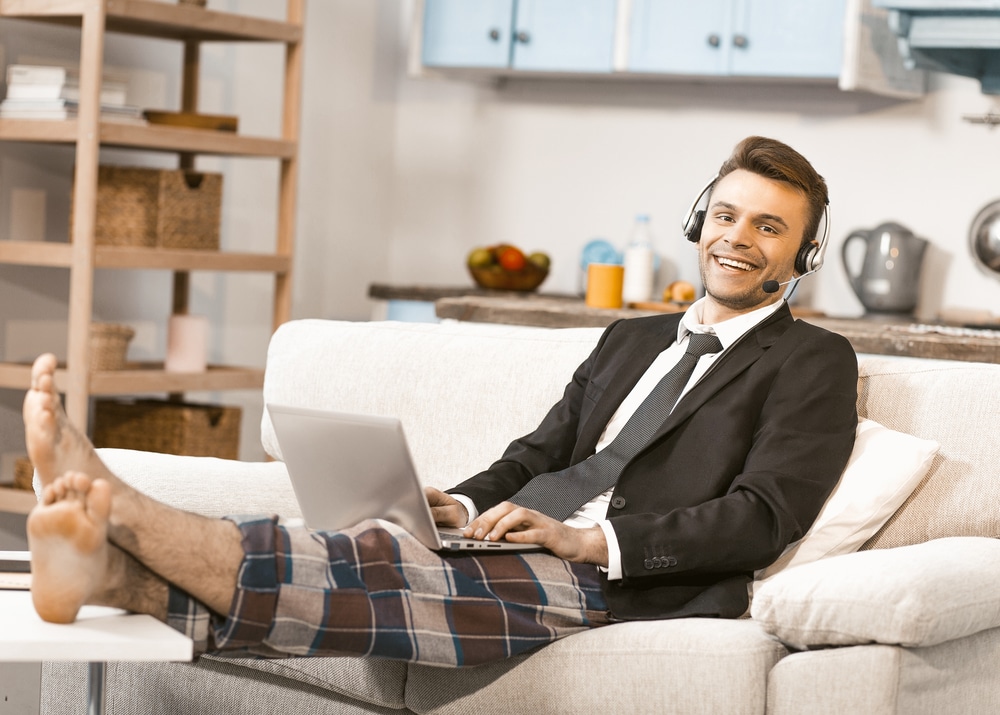 Almost half of people would and nearly two-thirds would forego a promotion, according to the results of a new survey.

The study by automation platform Ivanti finds 63 percent of respondents would rather work remotely than be promoted, and 48 percent say they would take a pay cut in exchange to be able to work from anywhere. Just 12 percent say they want to return to the office full time in future.

The attractions of working remotely include a flexible work schedule (47 percent), less commuting stress (43 percent), saving money (40 percent), and a better work/life balance (35 percent). On the other hand, the biggest concerns have been less physical movement throughout the day (40 percent), lack of interaction with colleagues (39 percent), screen fatigue (31 percent), and not being able to collaborate or communicate effectively (31 percent). But despite this 52 percent say their moral had a positive boost from working away from the office.