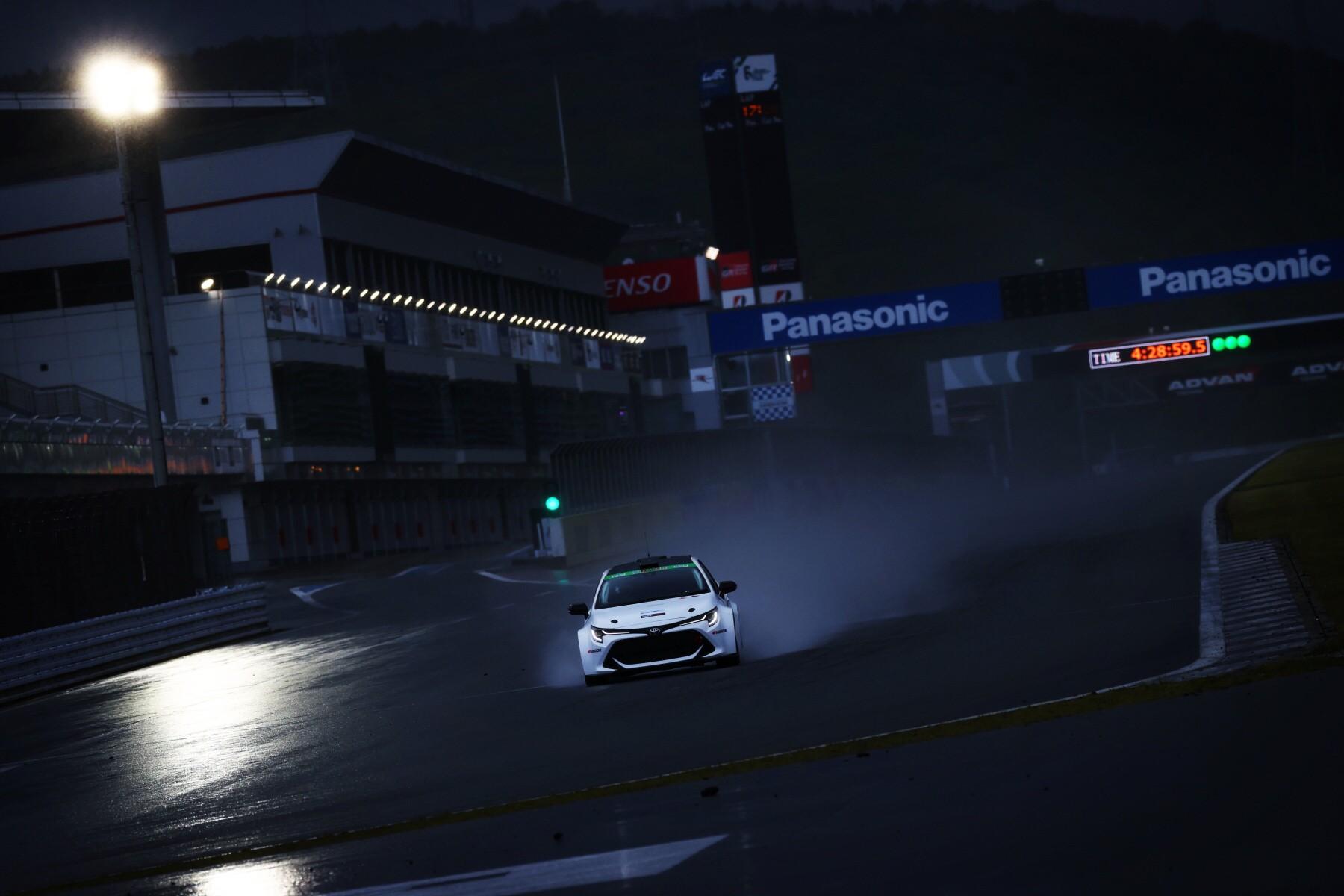 On April 22, Toyota announced that it was developing a hydrogen-fueled engine and that one of its Corolla Sport models, equipped with the engine, would enter the Super TEC 24 Hour race in the Super Taikyu series at Fuji International Speedway, run under the Rookie Racing team name with the car prepared by Toyota’s Gazoo Racing (GR) operation. With the race due to be held just one month later (May 21-23), it was impressive that the car only had its first shakedown on April 24.

According to Toyota president Akio Toyoda, who would race the car under his nom de guerre, Morizo, there were a number of motivations for plunging his company’s newest technology in at the deep end of competition: “I want to take up the challenge of working with hydrogen-powered engines, which represent a hidden potential for motorsports going forward. The reason for competing in a 24-hour endurance race is that simply lasting three or five hours is not enough. You have to have done the preparation to last for 24 hours. On top of that, I’m one of the drivers. Many people in Japan associate hydrogen with explosions. So, I want to show that it is safe by driving in a race myself.”