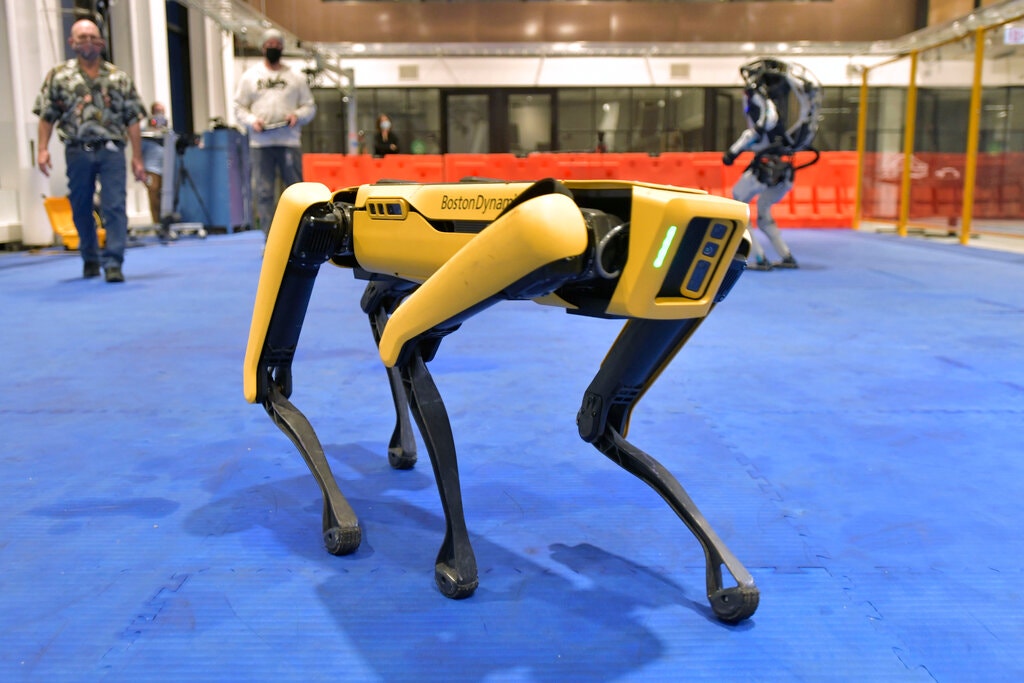 The Police Department will return the device earlier than planned after critics seized on it as a dystopian example of overly aggressive policing.

When the Police Department acquired a robotic dog last year, officials heralded the four-legged device as a futuristic tool that could go places that were too dangerous to send officers.

Instead, the machine, which the police named Digidog, became a source of heated debate. After it was seen being deployed as part of the response to a home invasion in the Bronx in February, critics likened it to a dystopian surveillance drone.