Clubhouse downloads are falling off a cliff: The app was downloaded only about 900,000 times in April, down from February’s peak… 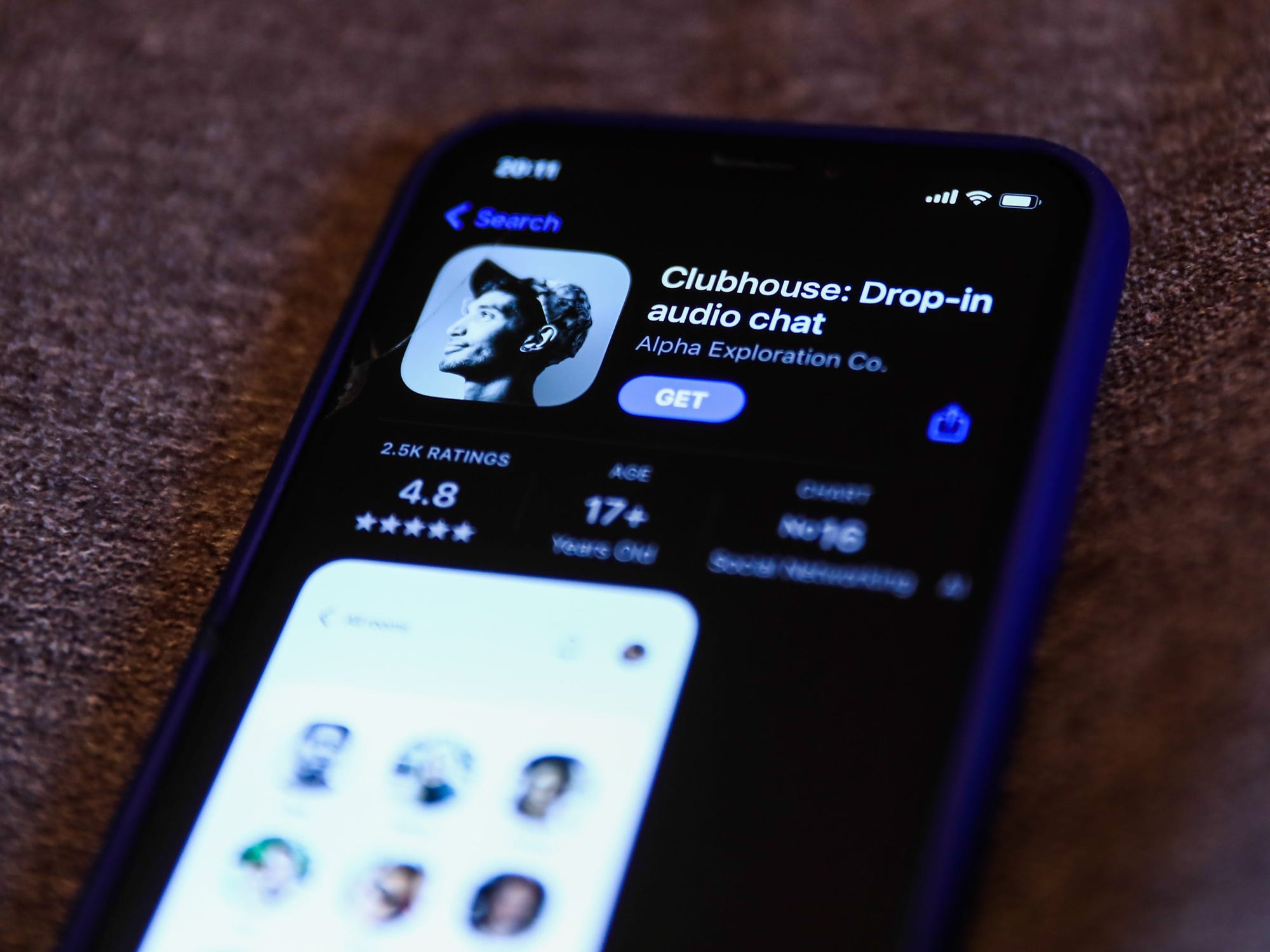 Clubhouse saw about 922,000 downloads globally in April, a 66% dip from 2.7 million installs in March and a surge of 9.6 million in February, a Sensor Tower spokesperson shared with Insider.

The decrease in user downloads signals a slowdown for the social media platform, which had taken off like wildfire since it stood up about a year ago, cementing itself as a Silicon Valley favorite.

The invite-only app saw nearly 10 million downloads in February, a 300% increase from January when 2.4 million people installed it, according to Sensor Tower data.