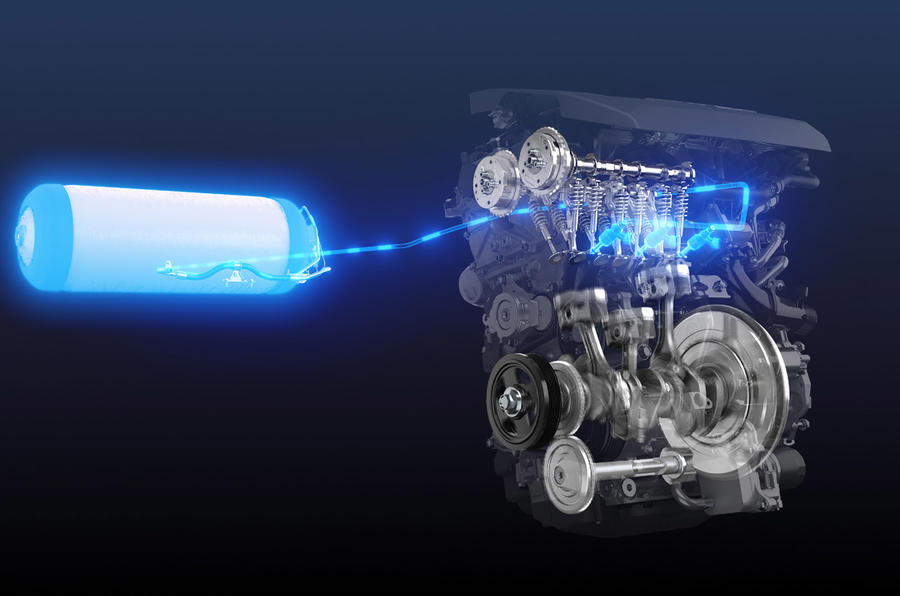 Orc Rookie Racing’s Corolla-based endurance car will be powered by an adapted ICE powerplant that burns hydrogen, with a potential for future road cars

Toyota will debut a new hydrogen powertrain in a Japanese Corolla Sport-based race car, in order to test its potential before possibly introducing the technology on its future road models.

The engine, which will be fielded by Toyota’s latest entry, via Orc Rookie Racing, into Japan’s Super Taikuyu endurance racing series, will get its first competitive outing on 21-23 May.

The power plant is a 1618cc unit with three cylinders and is powered by compressed hydrogen fuel. Toyota has used hydrogen in its powertrains before, most famously on the Mirai. However, that car uses a reaction between hydrogen and oxygen within a fuel cell, which in turn produces electricity to power the engine …