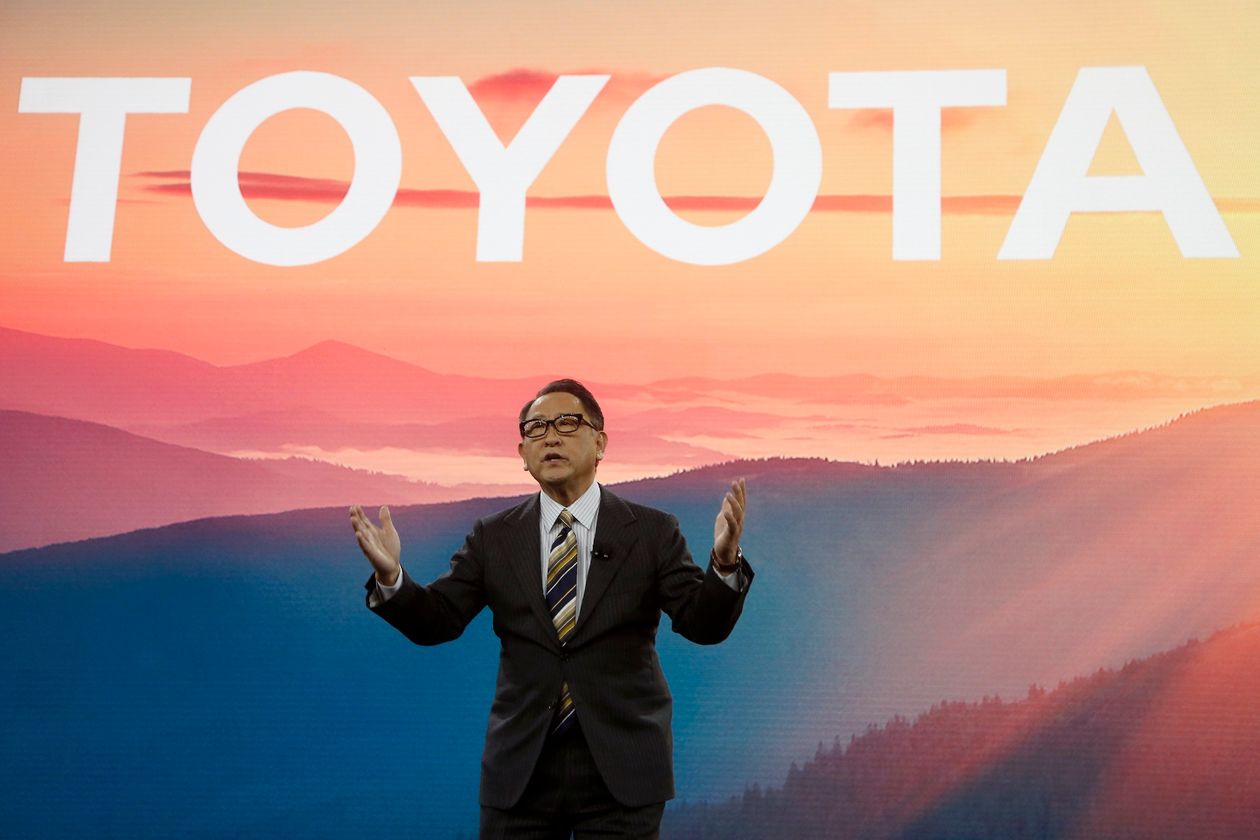 Akio Toyoda says new entrants to the sector should be ready for 40-year commitment.

Toyota Motor Corp. President Akio Toyoda said he welcomed the possible entry of Apple Inc. into the car business but said the iPhone maker should be ready for a decadeslong commitment to its customers.

“Anyone can make a car if they have the technical ability, but, once they make a car, I hope they’ll recognize they have to steel themselves for 40 years of responding to customers and to various changes,” Mr. Toyoda said at a Thursday news conference in his capacity as chairman of the Japan Automobile Manufacturers Association.

Apple hasn’t spoken in public about its automotive plans. The Wall Street Journal reported that it began seeking potential automotive partners late last year and was considering whether it could begin production of a vehicle as soon as 2024. Hyundai Motor Co. said in January that it was talking to Apple about cooperation in driverless electric vehicles. The next month it said it wasn’t in talks.