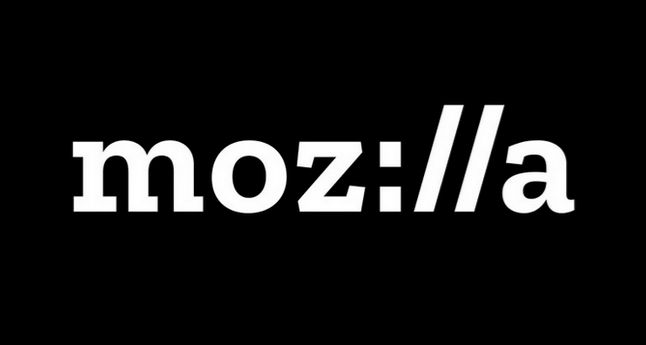 RT @palemoonbrowser: To be clear: Pale Moon is in no way associated or affiliated with the Mozilla Corporation.

Is Pale Moon affiliated with Mozilla?

No. Pale Moon (and Moonchild Productions) is in no way associated or affiliated with the Mozilla Corporation or Mozilla Foundation. Neither Pale Moon nor the developers have any ties with Mozilla, financially or otherwise. Mozilla does not benefit from people using Pale Moon. Pale Moon is a fully independent product.

So what link is there with Mozilla?

Only one: We have used the freely available Open Source code of Mozilla/Firefox to make the Pale Moon fork. This statement here is in place to let people know that if they wish to abandon Mozilla products as a whole for whatever reason, they can feel confident in using Pale Moon as an alternative.